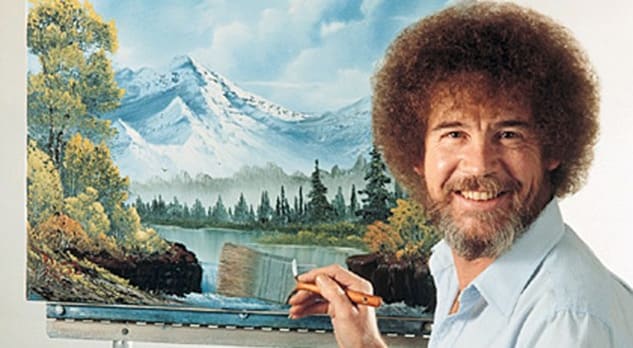 How does a swank art instructing gig on a Caribbean island sound? Not bad, right? Only there’s a catch – you’ll be teaching 166 captured terrorists at Guantanamo Bay detention camp.

Apparently Gitmo is looking for seminar instructors to teach the imprisoned Jihadists, among other things, how to paint with watercolors, use Microsoft Word and the joys of Horticulture. 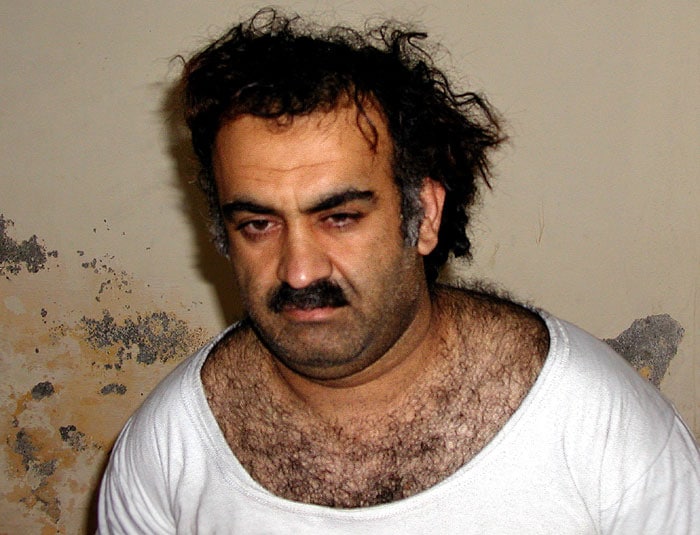 The remote island detention facility issued a solicitation for “Detainee Library and Seminar Services,” May 28th on FedBizOpps.gov. According to the Work Statement,

“Due to cultural and religious considerations, seminars shall be given by a male instructor. The seminar instructor(s) shall be fluent in Arabic and/or Pashtu, as well as English.”

While providing “intellectual stimulation” to the captured bomb makers and enemy combatants,

“The contractor shall develop, implement and teach an Art seminar. At a minimum, the Art seminar shall include water color painting, charcoal sketching, Arabic calligraphy, acrylic painting and pastel painting. Additional topics may be added with the [Contracting Officer Representative] COR written approval.”

The 60 to 90 minute long classes will be supervised by guards and the prisoners will be restrained at all times. A response deadline is listed for June 7, 2013, but it’s unclear when the contract will be rewarded – but don’t worry, it’s not like the “students” are going anywhere…