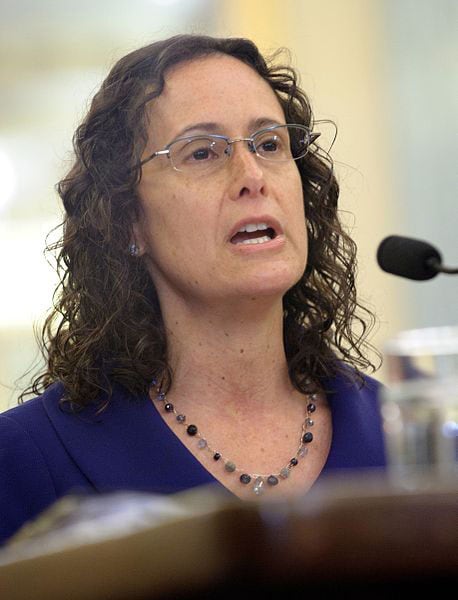 Last week Illinois lawmakers finally came to an agreement over the long awaited — and much debated — concealed carry legislation. But just as lawmakers and residents were starting to see the light at the end of the tunnel, Illinois Attorney General Lisa Madigan filed a request with the federal appeals court to extend the deadline in which Gov. Pat Quinn has to sign the bill into law.

After Illinois’ outright ban of concealed carry was determined to be unconstitutional, the 7th U.S. Circuit Court of Appeals gave the state lawmakers until June 9 to agree on legislation allowing residents some form of conceal carry.

While they beat the deadline, coming to an agreement last week, the Court of Appeals has now given the state and extra 30 days before requiring the outright ban to be lifted, according to the Chicago Sun-Times. However, the court also said that it would not grant another extension past this one.

Madigan argued that the governor should have more time to review the bill before signing it. “The request for an additional 30 days would allow the governor a reasonable amount of time to fulfill his state constitutional duties,” she said in a statement.

The Illinois state constitution gives Quinn 60 days from the time a bill is presented to him before it automatically becomes state law. However, the federal mandate required the bill to be signed by Sunday. With the 30-day extension, the governor now has until July 9 to sign the bill into law.

Quinn refused to offer any comments on whether or not he plans to sign the bill or even if he supported or opposed any parts of the bill. However, Sen. Gary Forby, who sponsored the bill in the Senate, stated that there are enough votes to override any changes that Quinn would make to the proposed legislation.

“His games are not going to work. He needs to work on a pension reform bill and leave the gun bill alone. He just needs to do his job,” Forby said. 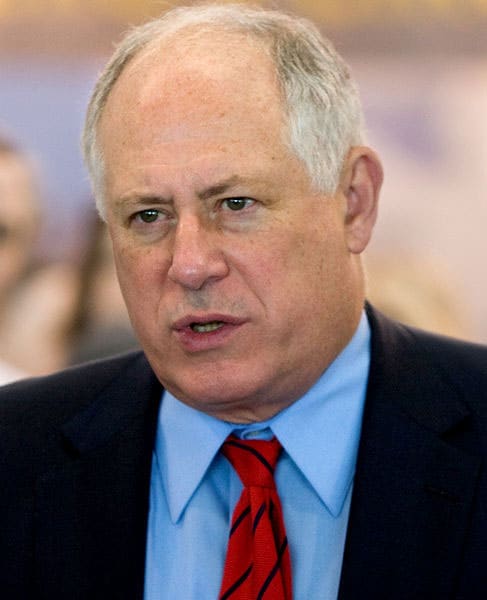 The courts required Illinois lawmakers to create a new gun law that would allow residents the option of carrying firearms while still imposing “reasonable limitations, consistent with the public safety and the Second Amendment.”

The new law waiting to be signed by the governor has several requirements for being issued a concealed carry license in the state. The requirements include possessing a valid Firearm Owners Identification card, being at least 21 years of age, no convictions of violent misdemeanors within the last five years, and no more than two DUI convictions in the last five years. Applicants must also complete 16 hours of firearms training, the most required by any state, in addition to fingerprinting, a background check, and paying a $150 fee. Licenses will be valid for five years.

Even with a valid CCL, there are still many places that the state will restrict the carrying of firearms, including schools, day-cares, colleges and universities, parks (excluding bike paths or trails), playgrounds, libraries, museums, zoos, government buildings, correctional facilities, medical facilities, bars, casinos, race tracks, stadiums, public transportation, public gatherings, and special events where alcohol is served, in addition to all places already prohibited by federal law.