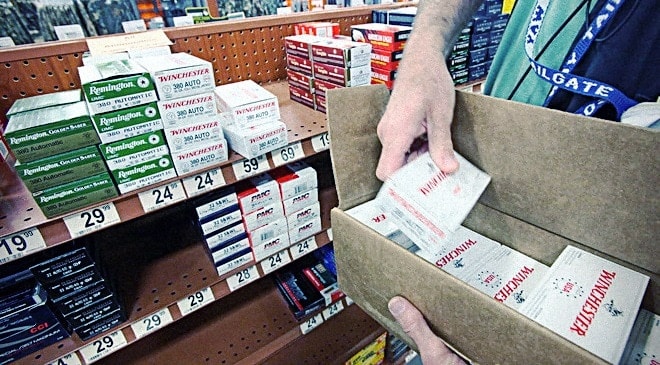 A coalition of wildlife conservation, hunting and shooting sports organizations has come together in an attempt to head off proposed legislation that would ban the use of standard ammunition for hunting in California.

“If enacted, AB711 will drastically and negatively affect thousands of Californians that participate in hunting and recreational shooting and the firearms and ammunition industries as well as the vital conservation programs they fund,” said Lawrence G. Keane, vice president of the NSSF.

The legislation was proposed to protect scavenging raptors like the golden eagle and the California condor specifically. These birds have been shown to have high rates of lead poisoning and some say this is due to them picking over the remains of unclaimed game. 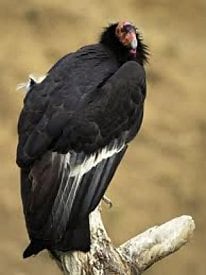 There are some 400 known California condors left in existence, captive and wild combined.

A ban on traditional ammunition in the roosting and scavenging territories of the California condor is already in place to no effect. The proposed legislation would expand the ban to the entire state. This would make California the first and only state to ban lead for hunting.

Opponents of AB711 argue that there has been no significant research tying the high rate of lead poisoning in the birds to lead used in bullets, and given that there exist bans on many types of lead-free ammunition, this legislation would present a de facto ban on hunting in the state of California.

The coalition has put together a brief for the California senate before they vote on the measure later this year.

The brief also highlights the potential damage to the California economy should a ban go into effect.

California is a major player in the world of hunting tourism, where “hunters alone paid nearly $153.3 million in state and local taxes and employed 20,640 people that paid more than $758 million in salaries and wages,” reads the brief (.pdf). “Furthermore, hunters were responsible for over $1.1 billion in retail sales, which had a multiplier effect of nearly $2.17 billion.”

“This assertion [that lead ammo is poisoning avians] lacks a credible scientific foundation in the vast majority of cases; elevated lead levels are still seen in areas where traditional ammunition has been banned, indicating animals are ingesting it from other sources. We hope that the Senate will consider readily available, objective data.”

Up until now California legislators have voted for this largely along party lines, with Democrats in favor of the bill and Republicans against it. If this trend continues, AB711 stands to pass, as the California senate has 27 Democratic seats to 11 Republican.