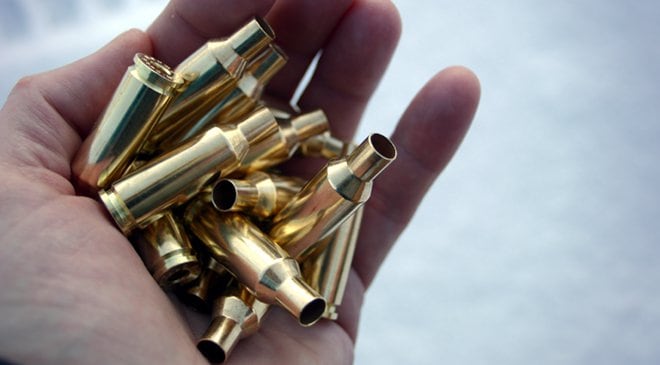 While the ammo famine of 2013 is already seeing some pockets of normalcy, availability and reasonable prices, the big picture is largely unchanged: common ammo types are not available with any regularity and most odd duck cartridges are in high demand.

And it’s not just the commercial market. Police departments have been unable to stock ammunition, agencies are turning to training simulators and airsoft for practice and even one police chief has turned to the residents of his watch for ammo “loans.”

AcuSport is doing their part to lessen the shortage. An importer and distributor of shooting and sporting goods equipment, AcuSport has entered into an agreement with premium Swedish ammunition manufacturer Norma to supply Americans with ammo and components.

“The addition will complement our growing inventory of ammunition brands,” said Rick Robison, AcuSport product manager. “We are happy to have partnered with Norma USA and to distribute their high-quality ammunition to retailers across the county.”

Norma has been recognized as a high-performance manufacturer for over 100 years, from their early years supplying the people of Sweden to today as part of the design team of some of the most advanced small arms made today.

More Norma ammo will make a lot of people happy. So will the expansion of the Silver State Armory.

Nosler just recently acquired the Washington-based company and will use their component production capacities to bolster their ammo manufacturing capacities.

“The Silver State acquisition provides a strategic opportunity for Nosler to increase capacity at this unique time in the history of our industry,” said company president Bob Nosler (emphasis ours).

Ammunition production largely remained fixed starting around the year 2000; companies stopped expanding ammo manufacturing facilities thinking that demand had peaked, that spikes in sales were temporary and the cost of expanding didn’t mitigate the profits from increased production, even following the ammunition shortage in 2008.

Now companies are scrambling to increase production. From big names like Winchester to smaller, newer ones like Armscor, manufactures are finally expanding to keep up with the demands of the firearms user, private and public alike. In 2013 to-date, ammo imports have doubled over this time last year with foreign ammo makers ramping up production for export to the U.S.

It will take some time for all these new facilities to switch on their lights. Most are not expected to begin manufacturing ammo until 2014. Even existing ammo that’s been imported has a long wait while passing through customs.

But it looks like manufacturers are finally taking Americans’ demand for ammo seriously. When stocks start returning to normal consumers are going to have more options than ever when it comes to ammo and ammunition components.