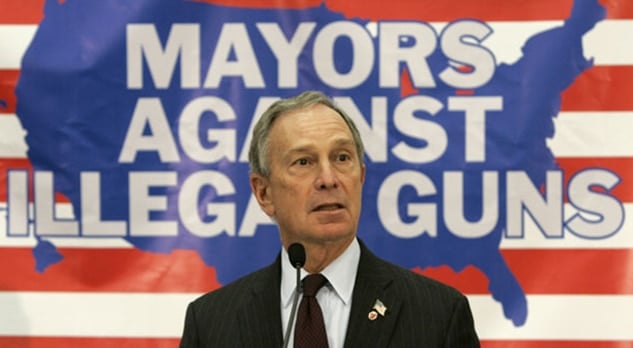 Marking the six-month anniversary of the Newtown massacre, MAIG hopes to energize the push for stricter gun control measures. Apparently the tour will include survivors of gun violence, their families, friends and law enforcement officials.

According to a job posting by the group, Bloomberg and the group intend to traverse 25 states in 100 days, spreading a pro-gun control message.

“They will read the names of victims of gun violence and urge their representatives in Congress to support legislation that would require comprehensive background checks,” according to the ad.

The Bloomberg-funded group has conjointly begun a campaign to criticize lawmakers who’ve voted against legislation to expand background checks. This week MAIG spent $400,000 worth of airtime to hammer Kelly Ayotte (R-NH) for her vote that killed the recent Senate gun control bill. And apparently Mark Pryor (D-AR) is about to shoulder $350,000 worth of negative cable and broadcast ads by MAIG.