Man Acquitted of Killing Hooker Who Wouldn't Give Him Sex

A man accused of murdering an escort he found on Craigslist who refused to have sex with him was acquitted in Texas, Wednesday. 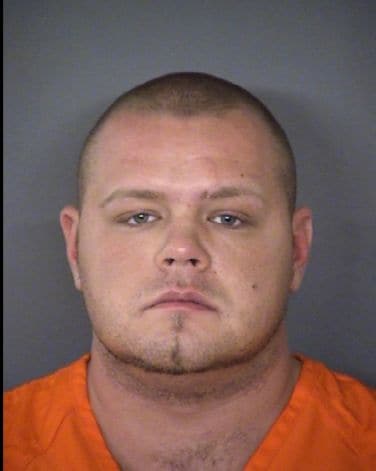 Ezekiel Gilbert admitted to shooting the 20-year-old prostitute, Lenora Ivie Frago on Christmas Eve 2009 – but the Bexar County jury found him not guilty anyway. If he were convicted, Gilbert would have faced a possible life-sentence.

After District Judge Mary Roman read the verdict, Gilbert  thanked God and the jury for being able to “see what the truth was,” and for the “second chance.” In regards to the woman he killed, Gilbert said:

“I sincerely regret the loss of the life of Ms. Frago. I’ve been in a mental prison the past four years of my life. I have nightmares. If I see guns on TV where people are getting killed, I change the channel.”

Gilbert had testified that he met Frago on Craigslist and paid her $150 for sex, but she left without having sex and gave the money to her driver. According to Texas law, people are allowed “to use deadly force to recover property during a nighttime theft.” And that’s just what Gilbert did, argued his attorneys.