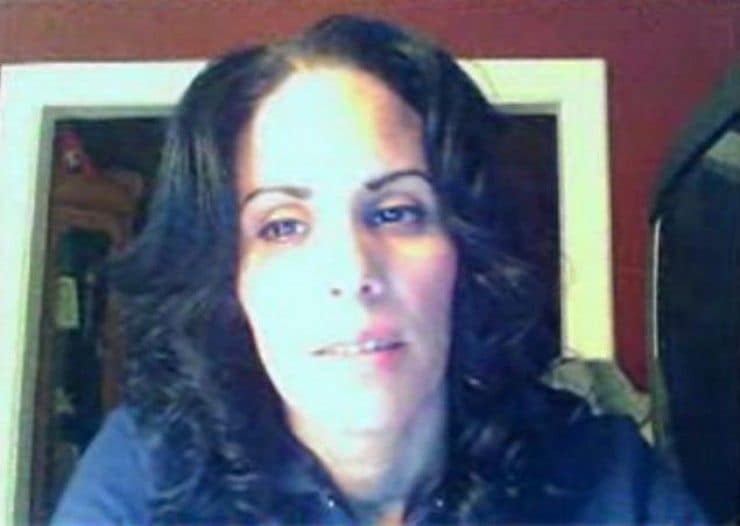 In a sick scam intended to cash in on the Newtown, CT shooting tragedy, a New York woman pleaded guilty to wire fraud Thursday.

Nouel Alba, 37, created bogus bank accounts and claimed she was collecting for a “funeral fund” set up on behalf of Noah Ponzer – one of the 20 children killed last December at Sandy Hook Elementary.

Donations were solicited on Facebook and donors sent $240 to a PayPal account established by Alba, claiming to be an aunt of Ponzer. The U.S. Attorney’s office said FBI agents contacted Alba after she appeared on CNN’s “Anderson Cooper’s 360,” to deny her involvement.

But her story was a farce – the FBI determined Alba did in fact create the PayPal account and she now faces fines totaling $500,000 and could receive a 25-year prison sentence.

“The thought that someone would scheme so quickly and deliberately to benefit from an unspeakable tragedy is beyond belief,” FBI Special Agent in Charge Kimberly Mertz said in a statement. “While there wasn’t a substantial loss of money in this investigation, there were losses beyond any pecuniary measure.”