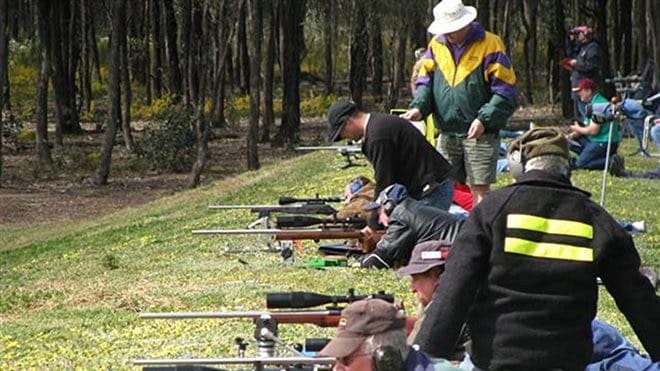 The ongoing ammunition shortage that has left police departments unable to find ammo for themselves, forcing departments to use training simulators and airsoft as firearm alternatives, not to mention shooters everywhere desperate for just one box of whatever caliber they’ve been unable to find for weeks, is officially spreading to other nations.

Now suppliers in Australia and New Zealand are starting to rumble about the difficulties of finding ammunition and ammo components.

As it stands, some calibers — it shouldn’t be hard to guess which ones — are almost completely sold out in both countries, and the shortage is expected to last about six months until mostly foreign manufacturers catch up to their orders.

Australia’s shooting suppliers import about 80 percent of their ammo from the U.S.

“Basically the American community is consuming the ammunition and the ammunition manufacturers can’t keep up,” said importer Jade Cleaver to ABC Australia. “There’s only so much they can produce.”

Like in the U.S., some Australian law enforcement agencies are finding ammo hard to find, too.

Australian farmers have been adding pressure to the ammo market after a long rainy season that has left farmers with a surplus of varmints.

Alliant Techsystems, on the other hand, is not struggling with much at all, save for keeping up with orders. The multi-platform conglomerate of aerospace and defense manufacturing as well as ammo and shooting sports supplier is reporting gains despite defense spending cuts. 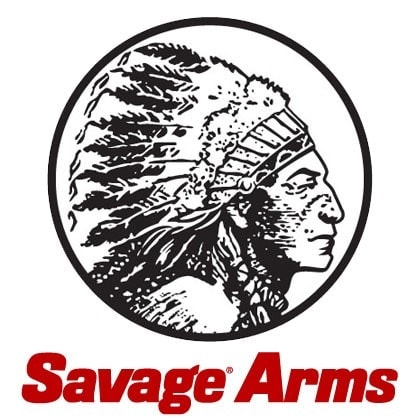 Last month ATK bought Savage Arms — specifically, the Caliber Company, which owns Savage — for $315 million. The deal is expected to close completely by the end of this month.

ATK president and CEO Mark DeYoung attributes the growth in business to running the defense and sporting groups differently, with the sporting group running like other commercial manufacturers and not like a defense contractor.

“We put a business model in there that was consumer-centric, brand-centric,” DeYoung said to the Washington Post. The move to buy Savage gave ATK the ability to manufacture everything from the gun to the ammo and all its accessories. “It’s going to allow us to be a one-stop shop.”