Confirmation hearings for acting ATF director B. Todd Jones set for this week

After a brief delay, the Senate Judiciary Committee is set to begin nomination hearings for B. Todd Jones, acting director of the Bureau of Alcohol, Tobacco, Firearms and Explosives, this week.  Jones, who also serves as the U.S. Attorney for Minnesota, was appointed to the position in 2011 after then acting director Kenneth Melson was reassigned after the extent of the Fast and Furious scandal became public.

Jones, who has been filling in as director on a part time basis, was appointed by Attorney General Eric Holder.  His road to confirmation, however, will depend on his ability to satisfactorily answer questions about Fast and Furious.  What did Jones know?  What does he know now?  Was he actually part of the planning?

The infamous debacle requires little introduction.  Fast and Furious is an ongoing controversy for the ATF.  The root of the scandal is a practice known as gun-walking.  A firearm is sold from a legitimate retailer and then tracked as it moves from the original straw purchaser (who acts as a middleman) into the black market. 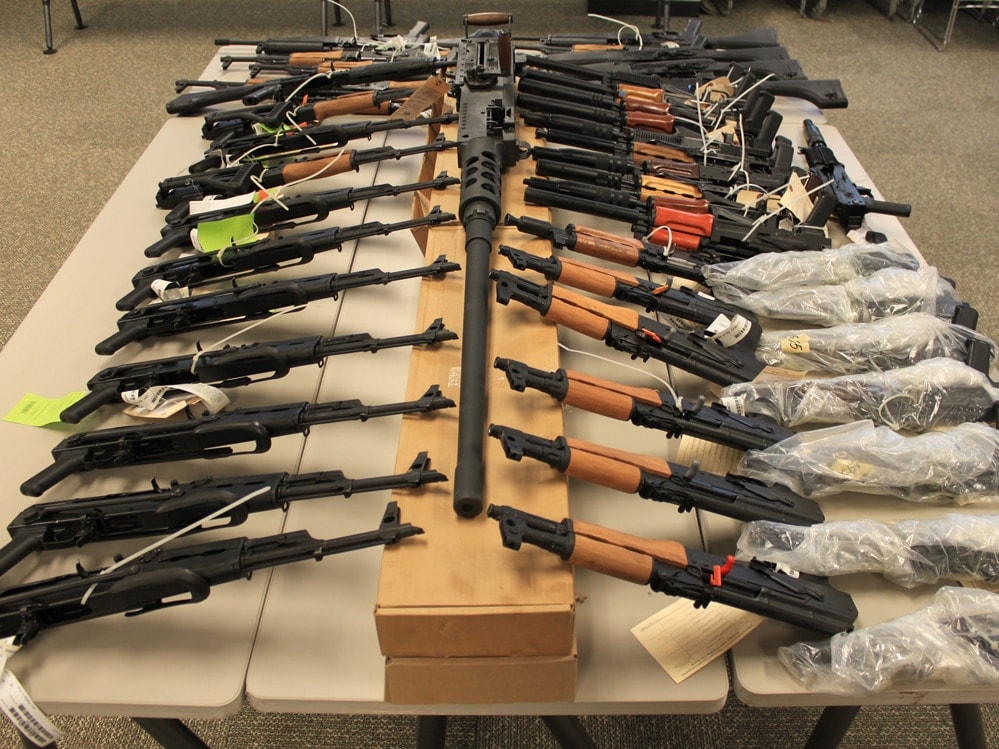 Some of the guns recovered from Fast and Furious in 2011

Operation Fast and Furious was a gun-walking scheme that might be better described as gun-running.  At least 2,000 guns were sold, at the request of the ATF, so they could be tracked and linked with criminals in the southwest and Mexico.

The goal was to skip over the straw purchasers, who are middlemen, and follow the guns to the criminals who are creating the demand.

But the scale of the operation was so large that the ATF lost track of the guns.  Instead of tracking criminal activity, the ATF inadvertently armed criminals by dumping guns onto the black market.

One of those guns showed up at a crime scene.  Border Patrol Agent Brian Terry was shot and killed with one of the Fast and Furious guns.  Since then, hundreds of the guns have turned up at crime scenes across Mexico.  But many of the weapons are still unaccounted for.

It is clear in hindsight that Fast and Furious was a terrible idea.  And that’s the main push of the official inquiry, still.  Who knew what?  When?  Someone at the ATF encouraged legitimate retailers to make illegal sales.  Those sales armed criminals, drug dealers and murderers.  Who seriously thought this was a good idea?  Who had enough power to convince an agency that this was a good idea?  These questions have never been answered to anyone’s satisfaction.

And that remains the biggest obstacle to the confirmation of Jones.  From this point forward, any official discussion of the ATF will result in these same questions being raised again.

“I am looking forward to meeting with the committee and answering all their questions,” Jones told the Star Tribune.

Many of the questions will focus on what Jones has learned about covert gun-walking operations since he was tasked with cleaning up the Bureau.  But new information has come to light about Jones’s possible involvement in the actual planning of Fast and Furious.

The Firearms Coalition, in their  investigation of Fast and Furious, said they obtained a heavily redacted report about a meeting of the Attorney General’s Southwest Strategy Group that occurred just before the onset of Operation Fast and Furious.   The names of the participants were blacked out.  Yet the report mentioned that Chairman of the Attorney General’s Advisory Committee was in attendance. 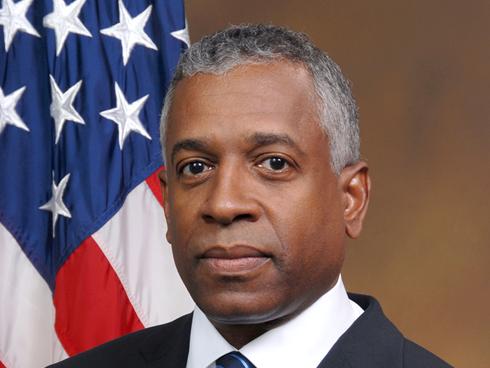 The Chairman of the Attorney General’s advisory Committee was, at the time, B. Todd Jones.  As it is widely believed that this is where Fast and Furious was first conceived.  What does Jones know about Fast and Furious?  And why hasn’t anyone been held accountable for what happened?

Who is B. Todd Jones?

Jones received his Juris Doctor from University of Minnesota Law School in 1983.  After being admitted to the Minnesota bar, Jones served with the Marine Corps (as an infantry officer with the First Marine Division and then as defense counsel and prosecutor in several courts-martial proceedings).  Two years after returning to Minnesota, Jones returned to active duty for Operation Desert Storm.

After more than a decade of practice, Jones left the private sector and returned to a life of service as the U.S. Attorney for Minnesota.  He’s still there, though he’s splitting his time now between roles as U.S. Attorney and acting director of the ATF.

Attorney General Eric Holder wrote of Jones’s, “As a seasoned prosecutor and former military judge advocate, U.S. Attorney Jones is a demonstrated leader who brings a wealth of experience to this position, I have great confidence that he will be a strong and steady influence guiding ATF in fulfilling its mission of combating violent crime by enforcing federal criminal laws and regulations in the firearms and explosives industries.”

And Jones has demonstrated his leadership potential.  After taking over at the ATF, Jones quickly shuffled personnel.  Six of the eight assistant directors were removed from their positions.  Jones placed restrictions on undercover operations, and began closer scrutiny of investigations.

“Sixteen out of our 25 field divisions have new special agents in charge,” Jones told NPR in a 2012 interview. “It’s really been a historic transformation, and it’s really been an opportunity for us to … cherry pick our best and brightest. […] We’ve made it clear if there were any questions at all that public safety trumps any firearms transfer.”

Will he be confirmed?

There’s no way to tell.  Yet.  Since 2006, the position has required senate confirmation.  And none of the nominees have received that nod.

Many on the left hope the political momentum from the spate of recent shooting tragedies will galvanize support for a permanent director.  Others see the stalling the confirmation process as a possible opportunity for answers about Fast and Furious.  We’ll keep the coverage coming, either way.