Police in Florida were forced to kill an alligator in a retention pond after the reptile became aggressive last week.

The pond, located in a fenced residential area, is dotted with smaller waterholes where children sneak in to play. According to Daytona Beach officials, the animal entered through a storm drain. 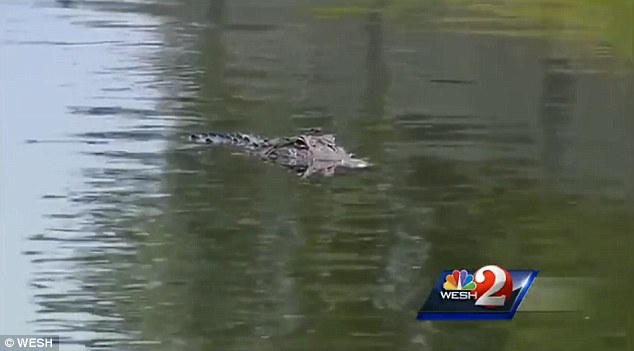 And apparently the gator had become a danger. Several area residents had filed complaints after children began antagonizing the animal by poking it with sticks – which subsequently caused the reptile to become aggressive, sending it up the embankment on June 7. 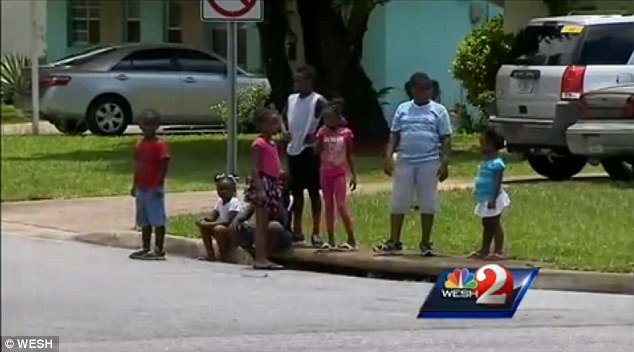 Police arrived around 12:40 pm and the alligator only got more riled up, charging at the officers.

“He started flipping over and coming over at the officers,” said concerned resident Courtney Smith.

Cops fired an AR-type rifle at the gator, but that didn’t seem to do the trick, so they fired twice more, killing the reptile. After multiple officers and a tow-truck driver retrieved the gator from the pond, it measured 10-feet long. 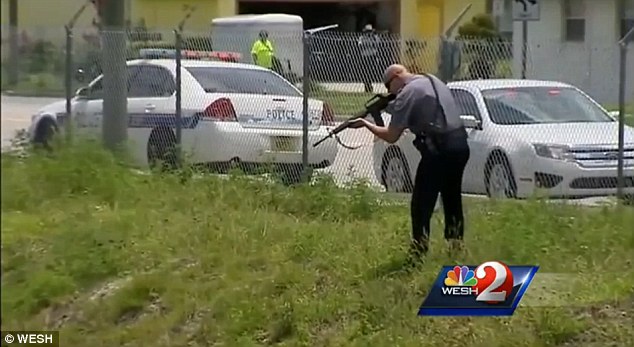 “Sometimes police need help too,” the tow-truck driver, Trey Robinson said. “They ask me, I help[ed] out.”

Police explained the killing, saying the gator would have attacked local children or haunted another pond where children played. When all was said and done, residents voiced relief the gator was felled so children could play without fear.

As is procedure when an officer discharges a firearm, the gator shooting will be investigated by internal affairs.