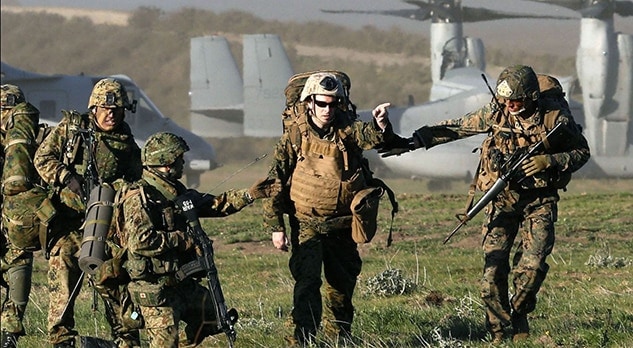 Japanese troops will land on Southern California beaches in the next two weeks for a military training exercise with U.S. troops.

But according to Tai Ming Cheung, an analyst of Chinese and East Asian security affairs and director of the Institute on Global Conflict and Cooperation at the University of California, San Diego, China may see the drill differently given the rising tension between Tokyo and Beijing

“It’s another dot that the Chinese will connect to show this as significant expanding military cooperation.” 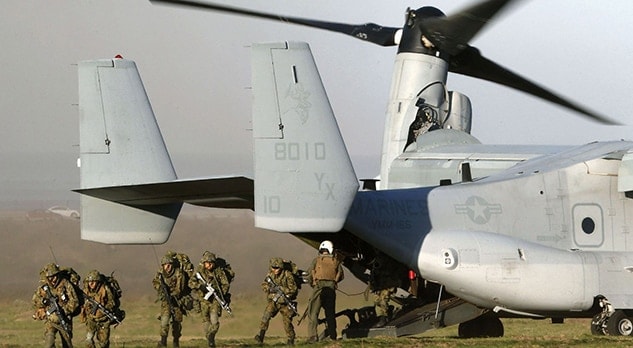 According to an unnamed source, Japan’s Kyodo News service reported that China went so far as to ask the U.S. and Japan to cancel the drill. Refusing to comment on the story directly, China’s Foreign Ministry spokesman Hong Lei said, “We hope the relevant sides can focus on peace and stability in this region, and do more to contribute to mutual trust and regional peace and stability.”

“If the 20th century taught us anything, it is that when democracies are able and willing to defend themselves it preserves peace and stability,” said Col. Grant Newsham, Marine liaison to the Japanese military. “Most Asian countries welcome — even if quietly stated — a more capable (Japanese force) that is also closely allied to U.S. forces.” 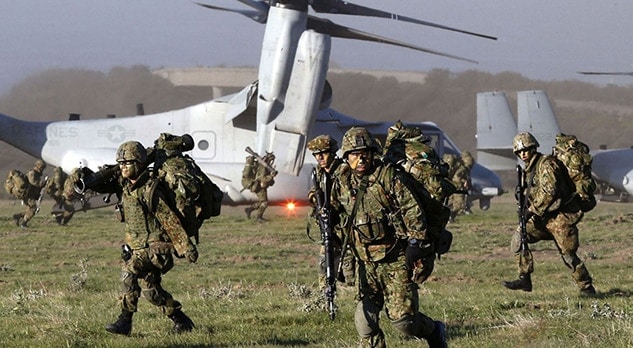 Although Japan’s navy is among the world’s best-equipped and best-trained, its beach storming skills have weakened since its national defense force formed in the 1950s. The drill, which ends June 28, ultimately aims to sharpen the deployment abilities of Japanese troops  – whether to defend territory or provide disaster relief.

Over 1,000 Japanese service-members, three warships and about four helicopters will participate in the so-called “Dawn Blitz.”