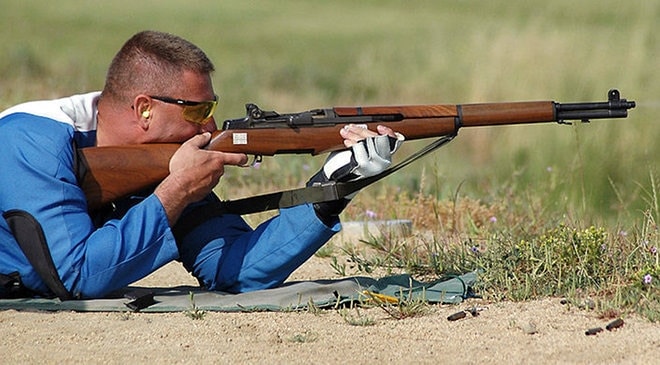 Wyoming Rep. Cynthia Lummis (R) is hard at work to reverse the decision made to block the re-importation of thousands of U.S.-made M1 Garands and M1 Carbines that were given to the South Korean military during the war and have since been taken out of service.

The Obama administration had originally green-lit the move to bring these collectible, American-made guns back home, then quickly turned around on their position, preventing their import in 2010.

Although Lummis has in the past fought to get some of these firearms into private hands, complications between the American importers, the South Korean ministry of defense and the administration have held back the importation of these guns.

The Star-Tribune reported that “Because the guns were given to South Korea during the war, State Department permission is required, according to ATF guidelines.”

But others suggest the reasons are more sinister than simply bureaucracy. “There is a fear of average people owning guns,” said Erich Pratt, director of communications for Gun Owners of America. “The administration has been in many ways trying to slice and dice our rights from us. This was another attempt at doing so.”

South Korea has some 800,000 M1 Garands and Carbines, mostly Garands.

“The import restriction is the result of a complex set of federal laws. In 1984, Congress enacted legislation that allows the importation of military surplus “curio or relic” firearms.  The provision was later found to only cover firearms of foreign origin because another law, the Arms Export Control Act, prohibits the importation of arms that were originally manufactured in the United States and furnished to a foreign government,” the NRA-ILA explained.

“In 1988, Congress amended the Arms Export Control Act to specifically allow for the importation of U.S.-origin ‘curio or relic firearms,’ but various administrations have used certain requirements under that law to continue to block those imports.”

Lummis introduced H.R. 2247 this week, which would prevent the State Department from interfering with the importation of any “curio and relic” firearms that were made in the U.S., including all of the South Korean military surplus rifles and carbines.

These guns would then be sold as any other firearms, through regular firearm importers and through FFLs to individuals who submit to a background check. 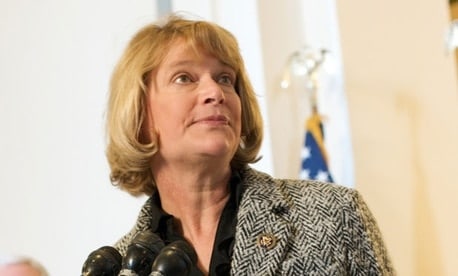 “It’s disappointing that legislation is even necessary to allow U.S. citizens to access perfectly legal and regulated firearms, in this case storied, U.S.-made rifles that are pieces of U.S. military history,” Lummis said in a press release.

“This is a political stunt on the part of the State Department, pure and simple, while denying the exercise of Second Amendment rights by law-abiding citizens, firearm collectors, and competitive marksman.  The State Department has no business blocking domestic firearm ownership; they are way out of bounds and my legislation will put them back in their place,” she continued.

These M1 Garands and Carbines are not functionally different than any currently in production in the U.S., and are just as legal to own. Hopefully this bill will finally be what it takes to get these guns out of mothballs and into the hands of shooters and collectors.

Previously the Obama administration blocked these guns from being re-imported because they could be used to commit crimes.