It was the most brutal campaign since the battle of Hue City, Vietnam in 1968. The invasion of Fallujah, Iraq in 2004 was conducted by U.S. Marines, and it would take two major offensives to subdue the insurgent stronghold. 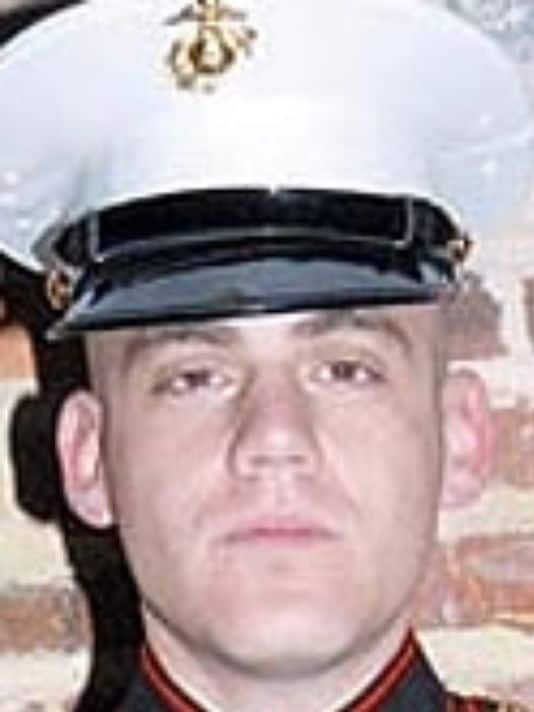 Garrett Anderson, a former radio operator with 1st Battalion, 3rd Marines, and Veteran of the second battle, turned the camera lens on his comrades to create an intimate portrait of the life they shared nearly 10 years ago.

Dubbed “The November War”, Anderson has set up a Kickstarter campaign to help fund the documentary’s production. The film’s premise revolves around 12 Marines from his unit who recount a gritty, tragic day of fighting on Nov. 22, 2004.

Comprised of genuine battlefield footage and interviews conducted by Anderson and his crew, the film aims to provide a unique profile of the young men, through the eyes of one of their own.

According to Anderson, once he’s completed The November War, he plans on documenting the Department of Veterans Affairs atrocious disability backlog with the assistance of an Army friend who was wounded in 2007.

To learn more about The November War, visit the project’s Facebook page.