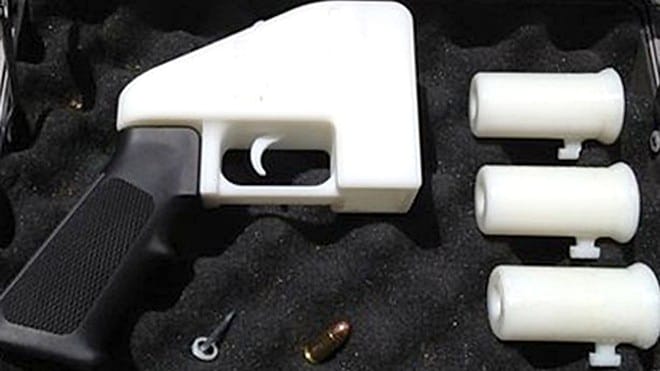 The bill, which will amend existing law if it’s put into effect, would still allow licensed gunsmiths to 3D print guns and gun parts so long as they serialize the guns and register them with the police within 72 hours of manufacture.

“If left unregulated, these would be weapons without histories — potentially no identifying marks or sales histories,” Fidler said. “We wouldn’t even know these weapons exist, until they were fired.”

The NYPD isn’t sure how this would affect 3D printer gunsmiths as any gun manufactured privately in New York must be registered with the police according to existing laws. Manufacturing an unregistered firearm is already illegal in New York.

The legislation essentially ensures that from a legal perspective, 3D-printed firearms are recognized by law as guns and nothing else. While it’s legal to make your own firearms under federal law, New York has regulations that prohibit them unless you’re a licensed gunsmith or manufacturer.

Brad Reid, a Fidler staffer said “before any bill comes out it has to go through the generals council office of the City Council.” This is to ensure that the new bill is consistent with existing city code. 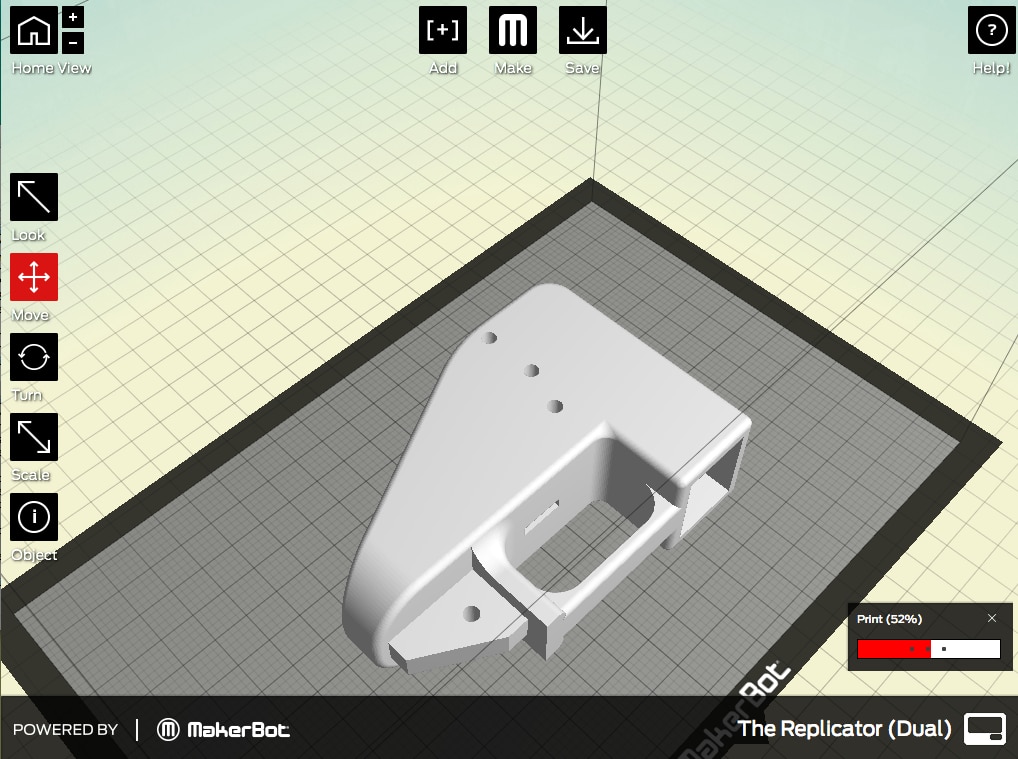 Linda Rosenthal, state assemblywoman (D-Manhattan) also introduced a bill that would make it “a felony for anyone to manufacture, sell, or use guns or ammunition magazines made with a 3D printer,” writes Joshua Philipp for the Epoch Times.

This legislation comes just a few weeks following the announcement of the Liberator, a (nearly) entirely 3D-printed single-shot pistol.

The Liberator is part of the Wiki Weapon project, lead by Cody Wilson of Defense Distributed, who hopes to decentralize the manufacture of firearms. The Liberator is just one of his 3D printer projects which also include AR-15 lower receiver and magazines for ARs and AKs.

Like many other types of gun control, critics will no doubt question these laws’ ability to affect crime in any way. Criminals intent on manufacturing guns are not likely to register them nor are they legally required to do so.

Also, with 3D printing in its state today, the hobby is fairly expensive, certainly more expensive than just buying a gun; it’s unlikely that many people with the ability to 3D-print Liberators are going to exploit them for illegal purposes.

Do you think 3D printed can or should be regulated?