Man Refuses to Testify Against Girlfriend Who Shot Him, Wants to Marry Her (PHOTOS) 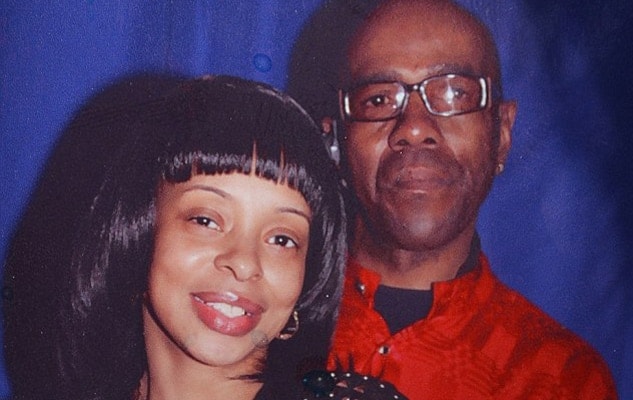 A love-struck boyfriend is refusing to testify against his girlfriend who shot him because he wants to marry her.

Randolph Costa was allegedly shot at close range by Evelyn Barnave on Jan. 11, 2011. Apparently Costa reached through the window of her car, and was subsequently blasted in the spine. 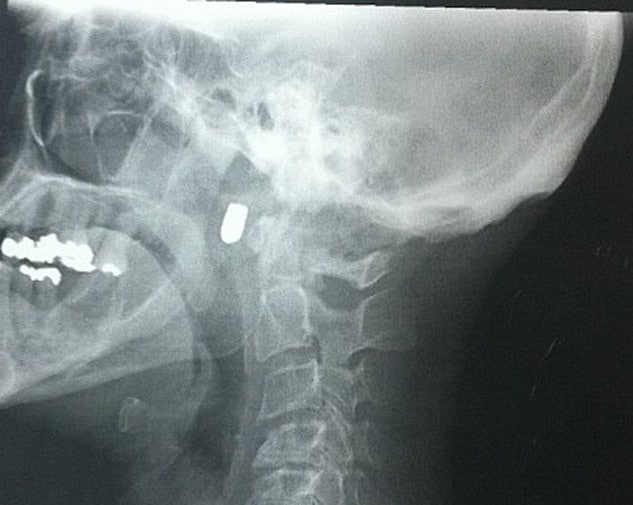 Barnave, who met Costa on a subway platform, claims the shooting was an accident. The 59-year-old Costa had orginally pointed the finger at his girlfriend, but now he’s refusing to cooperate with prosecutors at her Brooklyn Supreme Court trial.

According to Costa, “I’m just hoping they drop this order of protection so we can get married. We love each other. Everything was an accident. We feel they should get out of the way and let us be.”

A handwritten statement written by Barnave on the day of the shooting claimed Costa was trying to punch her through the car window as they argued over a joint checking account. She went on to say “I stuck my hand out the window. I heard the gun go off. I did not even realize that I hit him.” But police say the fact that Barnave ditched the firearm discredited her claims. 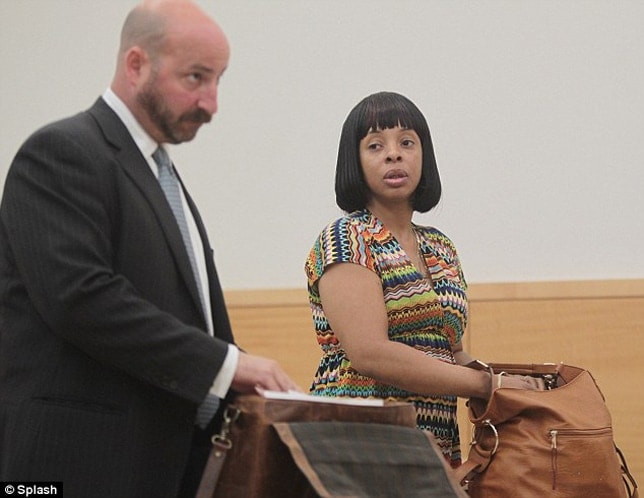 Ultimately Barnave concluded Costa’s hospital-bed accusation must have been fabricated by cops because her boyfriend “had his mouth wired shut and was on all kinds of drugs.” Nevertheless, the dysfunctional darlings will ask the judge to marry them if the case is thrown out, said defense attorney Paul Hirsch. 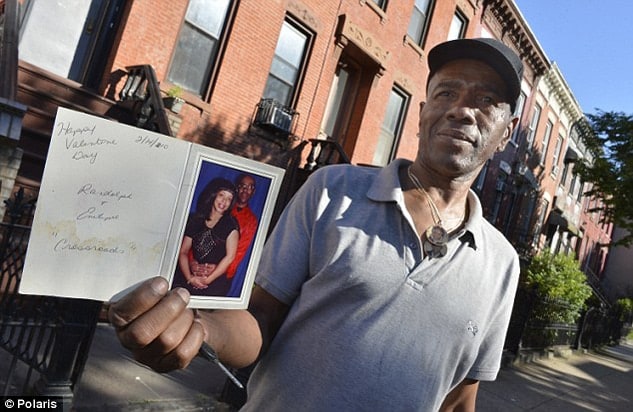