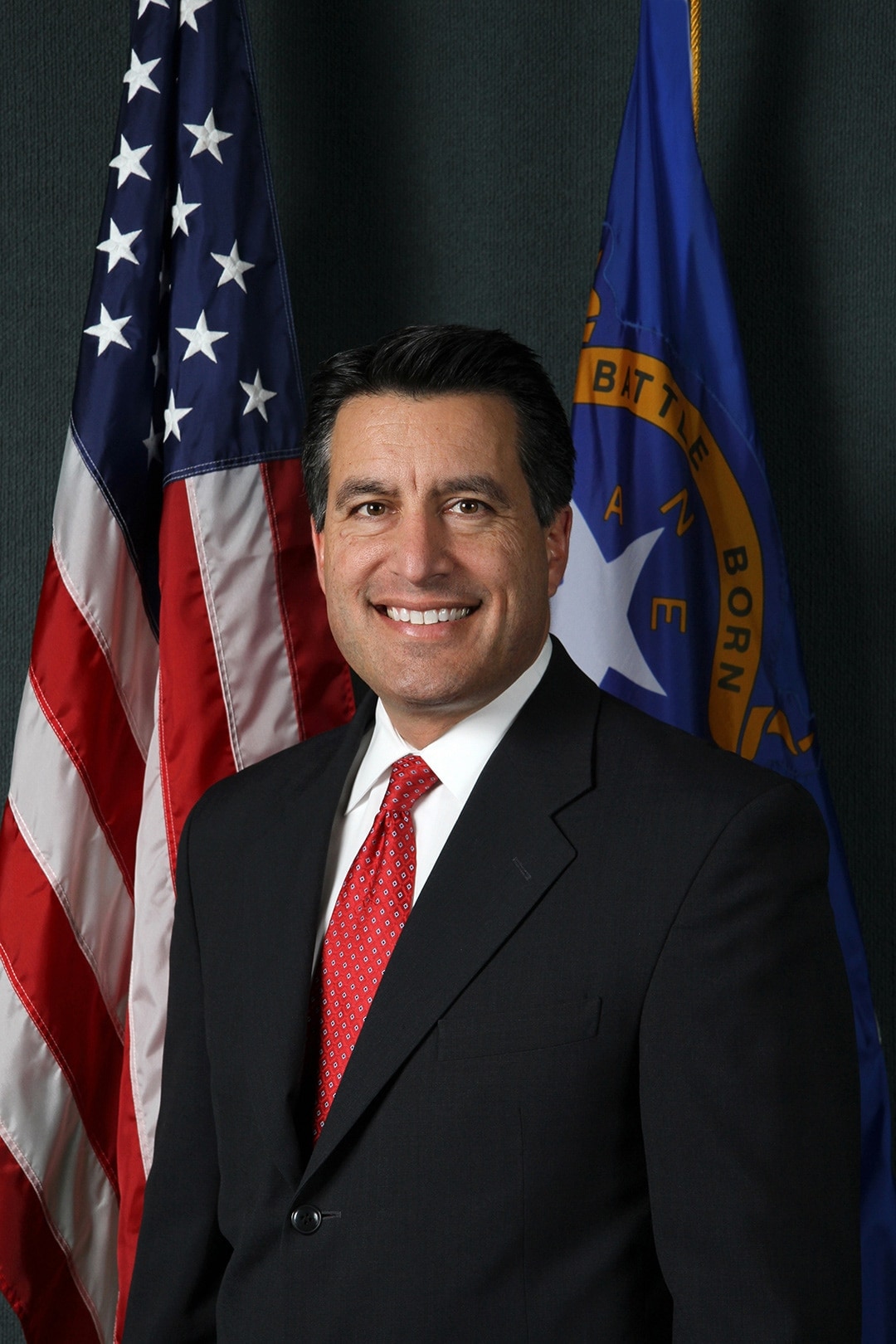 Sandoval rejected Senate Bill 221 because, according to his veto statement, it “imposes unreasonable burdens and harsh penalties upon law-abiding Nevadans, while doing little to prevent criminals from unlawfully obtaining firearms.”

To his point, the recommended fee for an FFL-facilitated background check would be around $30 and it would come into play on virtually all firearm transfers, i.e. sales, loans, trades: between hobbyists and collectors, concealed carry permit holders, hunters, neighbors and even family members.

The governor added that the background check requirement would “constitute an erosion of Nevadans’ Second Amendment rights under the United States Constitution and may subject otherwise law-abiding citizens to criminal prosecution.”

On this front, SB 221 would have changed the language of existing law to weaken the burden of proof required to prosecute gun owners who sell firearms — even unknowingly — to criminals or the mentally ill. Under existing law, a gun owner has to have “actual knowledge” that the buyer is prohibited from possessing a firearm, under SB 221 that would have changed to “reasonable cause to believe” that person is a felon or mentally defective.

While SB 221 was severely flawed, it did contain several provisions that the governor lauded, tighter restrictions on gun ownership for those adjudicated mentally ill and a measure that would have streamlined the state’s mental health reporting system.

Sandoval said, from the bill’s conception to it’s veto, that he would sign those provisions into law if they were stripped away from the universal background check mandate. However, state Sen. Justin Jones (D-Las Vegas), the sponsor of SB 221, refused to separate them into two different bills.

Like almost everyone else in the state, Jones was not surprised that Sandoval vetoed his bill. Yet, he still expressed his displeasure with the governor’s decision.

“It’s disappointing. This is common sense legislation that protected rights of gun owners in our state while making great strides to keep guns out of the hands of criminals and the dangerously mentally ill,” Jones told the Las Vegas Sun. “The governor turned a blind eye to victims of tragedies like Sandy Hook and IHOP.”

Likewise, the pro-gun control organizations that lobbied to get SB 221 through the state Legislature, including Bloomberg’s Mayors Against Illegal Guns and ProgressNow Nevada, expressed their disappointment with the veto and claimed that Sandoval ignored the polls that showed widespread support for universal background checks.

“Clearly Gov. Sandoval is going against the will of the people,” said Brian Fadie, executive director of ProgressNow Nevada, told the Associated Press. “He is standing with extremists who are mostly filled with paranoid fears of the government taking away their guns.”

Moving forward, Fadie plans to take his ire out on the governor when he runs for re-election.

“It’s going to be about holding Brian Sandoval accountable for this veto,” he said. “This was a very popular measure that most people get.”

The notion that this measure was “very popular” amongst the public can be disputed. Although it wasn’t a scientific poll, the governor’s office set up an automated phone system to allow callers to “vote” on SB 221: pressing “one” to support the bill or “two” to oppose it. The results of the poll were tell a different story.

The AP reported that from June 6 through Wednesday, Sandoval’s received 152,995 calls opposing the gun bill and 27,465 in favor.

As for Jones, he told the AP that if the federal government doesn’t pass a bill requiring background checks in the near future, then he will reintroduce SB 221 when the Nevada Legislature reconvenes in 2015.

“If Congress obstructs going forward like the governor did, then I’ll be back,” Jones said.