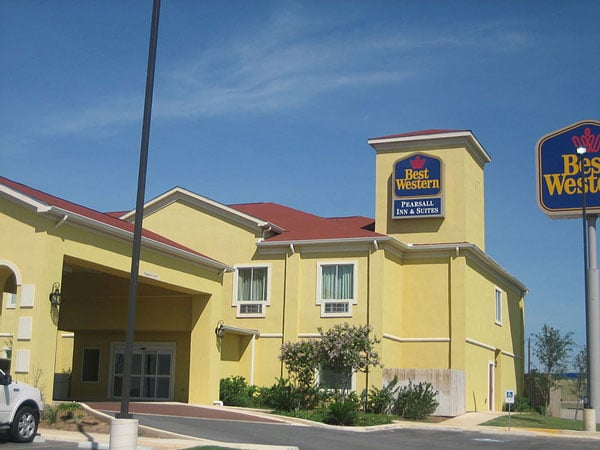 If signed into law, a Texas bill would require that hotels that restrict the possession, storage or transporting of firearms to inform guests of such policies prior to checking in, reports the Houston Business Journal.

State Rep. Ryan Guillen, as well as other supporters of House Bill 333, point out that the bill will help to avoid any confusion for concealed carry permit holders. The bill would require hotels to clearly state their firearms policy both on their website and to future guests when confirming reservations.

Failure for hotels to comply with the proposed law would result in a misdemeanor, punishable by up to a $100 fine.

HB 333 passed through both the House and the Senate last month and was sent to Texas Gov. Rick Perry to be signed. So far a total of 15 pro-gun bills have passed during this session, which apparently is a record number according to the Texas GOP.

Perry has until June 16 to veto the bill if he wishes, which is unlikely. The governor has vetoed only two bills this legislative session, the fewest since he has been in office. In addition, not a single piece of gun control legislation has passed in Texas during this session, which has included proposed restrictions for private firearm sales at gun shows, magazine bans and requiring drug testing for concealed handgun license applicants.

As one business owner in Arkansas, recently pointed out, “You either allow it or you don’t.” By making your firearms policy clear to potential customers, it not only encourages safe practices, but it helps customers to make better decisions on where to vote with their pocketbooks. And in the mostly gun-friendly Lone Star State, a hotel which publically announces that they do not allow firearms, will likely end up losing business, which could – or could not – be part of the motivation behind the proposed legislation.

Of course, if you are unsure about gun policies, you could always do what one man did while traveling to New York and go for the option – albeit, a bad one – of storing your firearm in the couch cushion of the hotel lobby.