According to a Secret Service document, the White House cancelled an African safari due to budgetary concerns over a sniper team that would have protected the president from dangerous animals.

Outlining the massive security precautions needed for Obama’s trip to Senegal, Tanzania and South Africa, the document stated the safari, “would have required the president’s special counterassault team to carry sniper rifles with high-caliber rounds that could neutralize cheetahs, lions or other animals if they became a threat.” 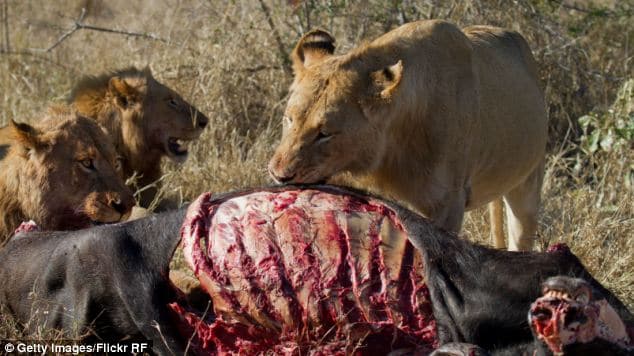 An unnamed source provided the information because they were “concerned about the amount of resources necessary for the trip.” The total cost of the proposed trip was not provided, but the Obamas had planned to spend only two hours on safari at Tanzania’s Mikumi National Park.

Although the White House was not available for comment, a spokesman said that a trip to South Africa’s Robben Island – the political prison that once held Nelson Mandela, had taken precedence. 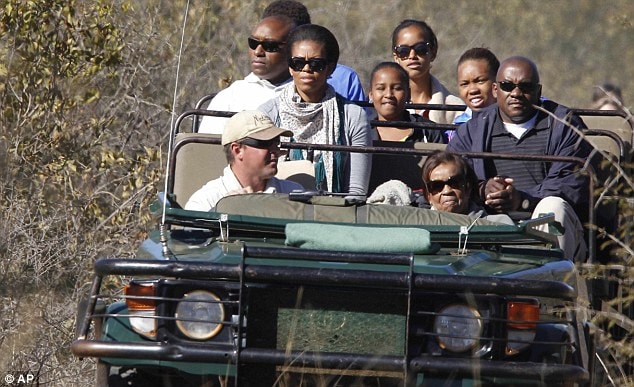 “We do not have a limitless supply of assets to support presidential missions, and we prioritized a visit to Robben Island over a two-hour safari in Tanzania,” said the spokesman, Josh Earnest. “Unfortunately, we couldn’t do both.”

It’s estimated Obama’s African tour could cost the government between $60 million and $100 million, based on cost of similar trips. Although many federal agencies struggle with mandatory budget cuts, hundreds of Secret Service agents, a Navy aircraft carrier with a fully staffed medical trauma center and dozens of vehicles will accompany the president. Sheets of bulletproof glass will also be transported to cover the windows of the hotels where the Obamas stay. Finally, according to the Secret Service document, “Fighter jets will fly in shifts, giving 24-hour coverage over the president’s airspace.”