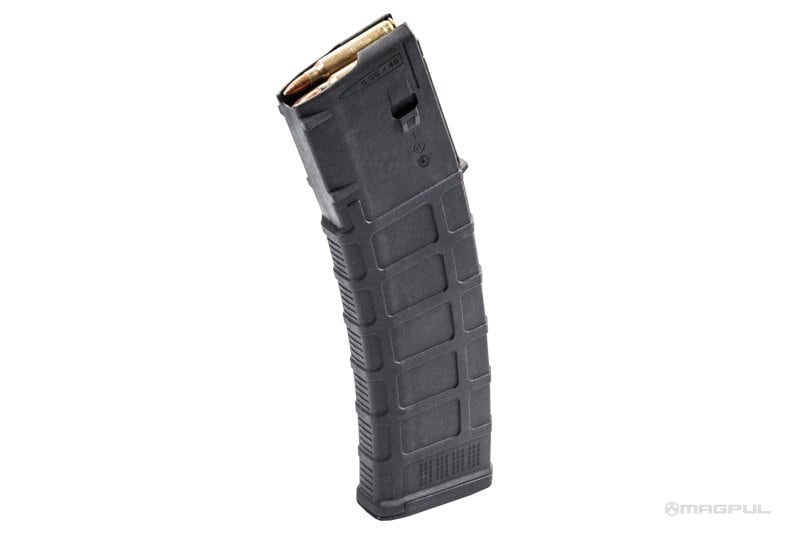 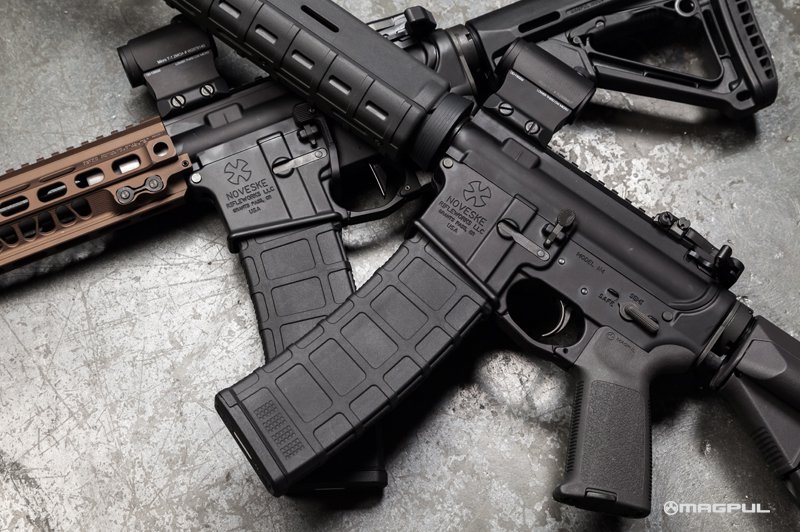 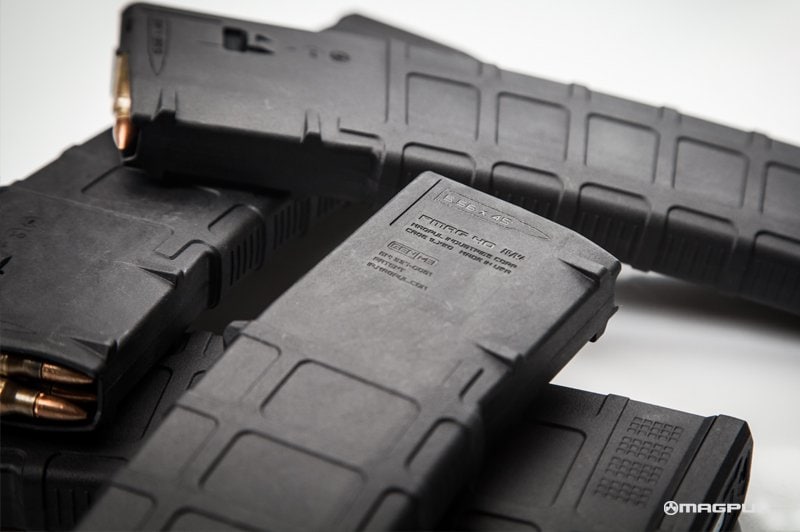 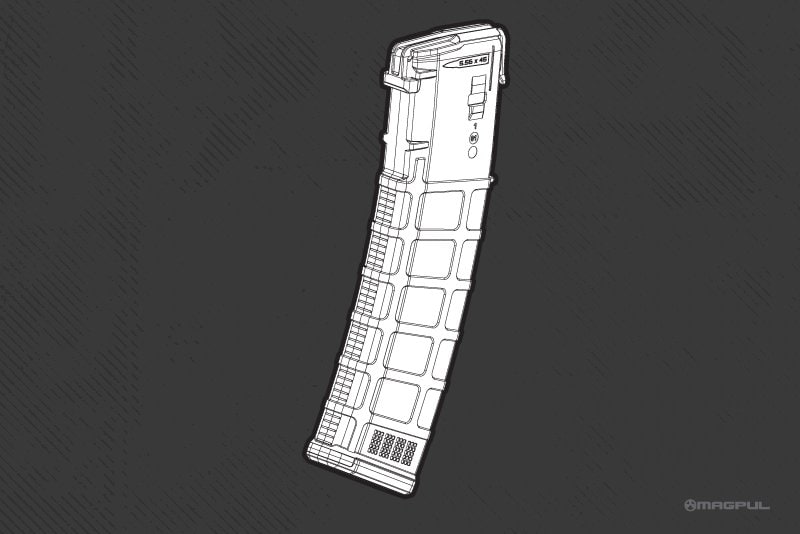 “Modified internal and external geometry also permits operation with a wide range of non Colt-spec platforms such as the HK® 416 and MR556A1, M27 IAR, British SA-80, FN® SCAR™ MK 16/16S, and others. A redesigned bolt catch notch in the rear of the magazine provides increased bolt catch clearance, while an over-travel stop on the spine helps ensure the magazine will not over-insert on compatible weapons.

“Similar to the MOE PMAG, the GEN M3 features a long-life stainless steel spring, four-way anti-tilt follower and constant-curve internal geometry for reliable feeding, and simple tool-less disassembly to ease cleaning. In addition, an included pop-off Impact/Dust Cover can optionally be used to minimize debris intrusion and protect against potential damage during storage and transit. Low profile ribs and new aggressive front and rear texture gives positive control of the GEN M3 in all environments, and a paint pen dot matrix has been added to the bottom panel of the body to allow easy marking by the end user for identification. The new, easy to disassemble flared floorplate aids extraction and handling of the magazine while providing improved drop protection, but is slightly slimmer than before for better compatibility with tight double and triple magazine pouches.