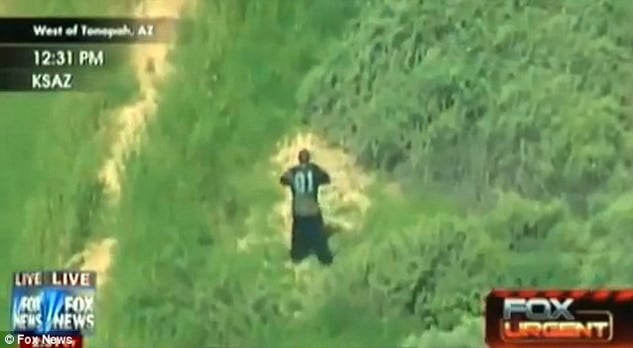 The family of a man who’s suicide was aired live on Fox News last year is suing the network for emotional damages.

The children, ages 9,13 and 15, say they’ve suffered significant emotional distress after watching the video on the Internet. They now have trouble sleeping, and the two older children claim they’ve been unable to attend school since watching the Sept. 28 incident.

JoDon Romero, 32, shot himself after a lengthy police chase in Phoenix, Arizona, and surrounding suburbs. Romero – who had an extensive criminal record, ran 100 yards from where he’d parked his car after the chase, put a gun to his head and pulled the trigger. 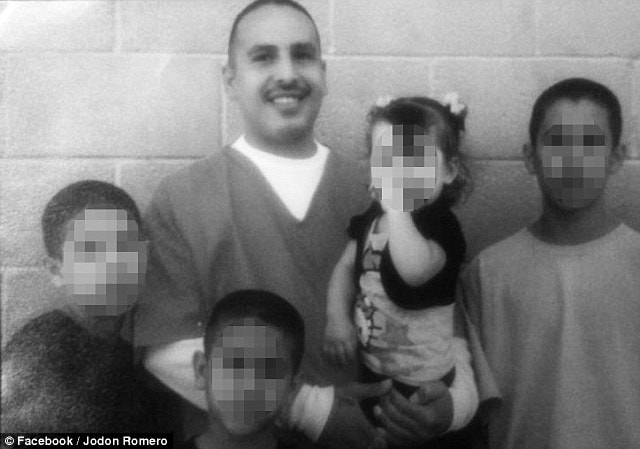 Fox News had been covering the chase and zoomed in as Romero exited the car. Apparently Shepard Smith foresaw the possible bad ending and yelled “Get it off,” but it was too late. The footage was aired live across the nation.

Meanwhile, Romero’s children heard a man in their area had killed himself on the Internet. The boys rushed home and found the footage on YouTube.

‘As they watched, they realized in horror that they were watching their father,’ the lawsuit claims.

Attorneys representing Romero’s children say a psychologist who has interviewed the boys claim they suffer from post traumatic stress disorder from watching Fox’s coverage of the suicide.