A teen was tragically killed after what appears to be an accidental shooting with an air rifle.

Pennsylvania police said 15-year-old Tristin “Ty” Yonkin and a friend were target shooting with a pellet gun Tuesday when somehow, Yonkin was shot in the chest and died. 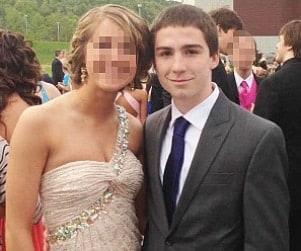 Gun experts said the new generation of pellet guns are nothing like the Red Rider BB guns of the past.

According to Kordes, the new air rifles are high-powered and come with extensive safety warnings.

“It’s not uncommon anymore to see pellet guns that shoot 1200, 1500, 1600 feet per second. Which a lot of people don’t realize is significantly faster than a standard velocity . 22 long rifle,” said Kordes.

A memorial was held for Ty on Friday at his high school near Mill Hall, Penn.