Enter the 'Stopping Power' Debate: 5x 'one shot' did not 'stop'

While debate rages over the ‘stopping power’ of ammunition, it should always be remembered that the human will to survive is sometimes stronger than any missile we can thrown at the body. Here are five well-known examples of individuals who should have died from gunshot wounds long ago but somehow did not get the memo. 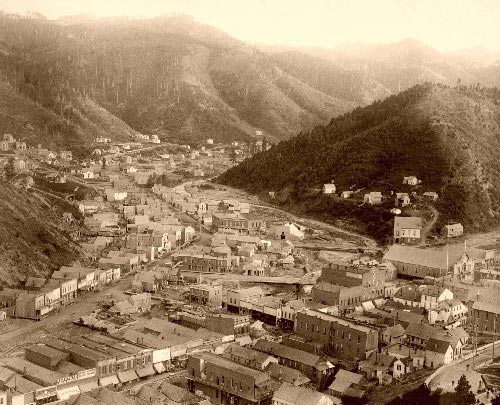 Hanging out at Al Chapman’s Saloon in Deadwood, South Dakota, local citizen David Lunt was enjoying a game of cards in January 1877 when his he was rudely interrupted by Tom Smith who burst in with a drawn revolver and started talking smack. When the town marshal tried to wrestle Smith’s gun away it discharged, striking Mr. Lunt directly in the forehead. With an entry and exit wound visible from the bullet, Lunt feeling no pain, continued his life as normal for the next 67 days before complaining of a headache and dying a few hours later. On autopsy, Lunt was found to have developed an abscess in the right hemisphere of the brain from a sliver of skull pushed 1.5 inches into his frontal lobe. 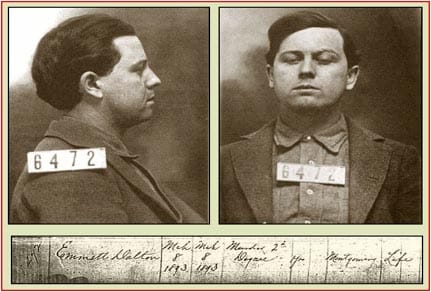 On October 5, 1892 when the Dalton gang rode into Coffeyville Kansas, they decided to get greedy and rob two banks at once. What they were not counting on was that the good and wise citizens of Coffeyville were waiting for them when they tried to leave. In the ensuing shootout four of the gang received x’s over their eyes while 21-year old Emmett lay writhing from the 23 gunshot wounds he had sustained in the battle. He recovered enough to spend the next 14-years in jail. This reformed gunslinger later moved to California, played himself in a movie while selling real estate on the side, before dying at the age of 66 of natural causes. 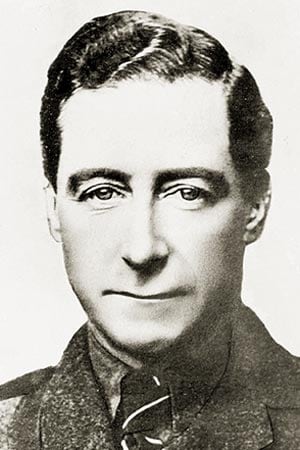 When 1,200 Irish patriots began seizing key points in Dublin on 24 April 1916 in order to gain independence from Great Britain, Cathal Brugha was their second in command. These insurgents were outnumbered more than 10:1 and within six days, the action, known as the Easter Rising, had been put down. Brugha went down hard though. He sustained 25 wounds, medically classified as five major, nine serious and 11 minor.

When you remember that much of the incoming British fire was from .303 caliber ball ammunition, which is ballistically similar to .30.06, you see the amount of damage done. Brugha was in hospital for a year and never walked the same again but made a miraculous recovery.  When he walked into a Free Irish Parliament in later years, it was joked that you could “hear the English bullets rattling around.” In a strange twist of fate, he was later killed in 1922 in a battle with other Irishmen by a single bullet that nicked an artery in his leg. 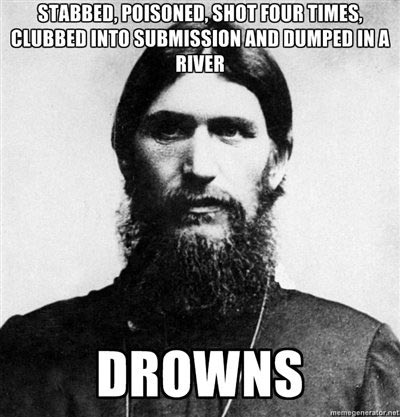 In 1916, Imperial Russia under the reign of Tsar Nicholas II, a holy man and mystic by the name of Grigori Yefimovich Rasputin held the ear of the Tsar’s wife. In an effort to remove him as an influence, a conspiracy of minor nobles decided to get their hands dirty and eliminate Rasputin. After poisoning him with cyanide laced cakes and wine failed, they shot him no less than four times (three times with small caliber pistols and once in the forehead with what was later determined to be a .455 Webley). Not satisfied, they attacked him with a two-pound iron dumbbell and edged weapons before wrapping him in canvas and dumping him below the ice of the Neva River in Petrograd. On autopsy, he was found to have lungs filled with water, which led to his cause of death to be listed as drowning. 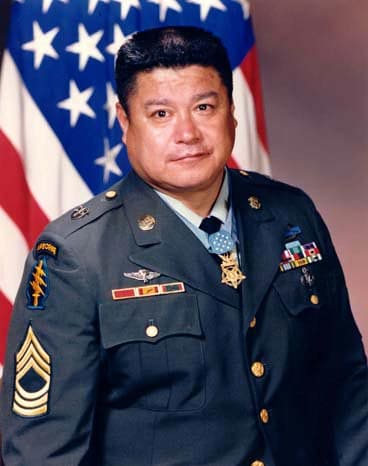 When President Regan presented MSGT Benavidez with the CMOH in 1981 he said, “”If the story of his heroism were a movie script, you would not believe it.” In a nutshell, this Green Beret in 1968, upon hearing that an ODA of 12 other snake eaters were surrounded by an entire battalion of North Vietnamese Army, jumped from a helicopter armed only with a knife to do what he could in the jungles of Vietnam. Over the next six hours, he suffered 37 separate bayonet, bullet, and shrapnel wounds in multiple incidents over the course of action. When the smoke cleared a medic only stopped zipping a near lifeless Benavidez into a body bag when the injured soldier spit in his face. He later died at age 63 of respiratory failure and complications related to diabetes.

How is this possible? 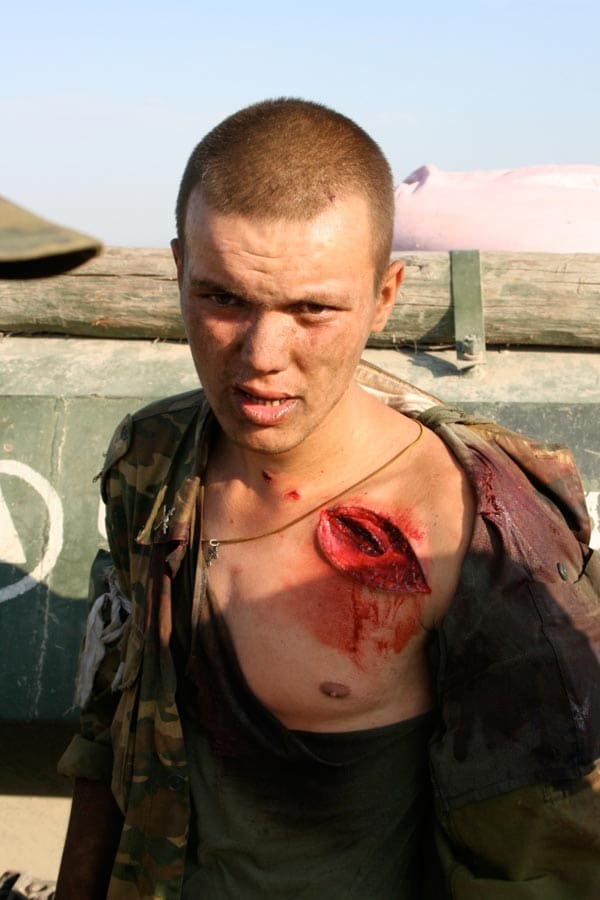 The human body can take an immense amount of punishment on occasion. When normal everyday citizen Kenneth Vaughn was assaulted in 1995 he withstood 20 shots at close range from an attacker, but he refused to die. In a later interview he said, ““I wouldn’t close my eyes. I kept telling myself, ‘If you close your eyes, you’ll go into shock, and you’re dead.’ ”

According to the study Handgun Wounding Factors and Effectiveness, a Department of Justice report by the FBI Firearms Training Unit, regarding a one shot stop: “Barring a hit to the brain, the only way to force incapacitation is to cause sufficient blood loss that the subject can no longer function, and that takes time. Even if the heart is instantly destroyed, there is sufficient oxygen in the brain to support full and complete voluntary action for 10-15 seconds.”