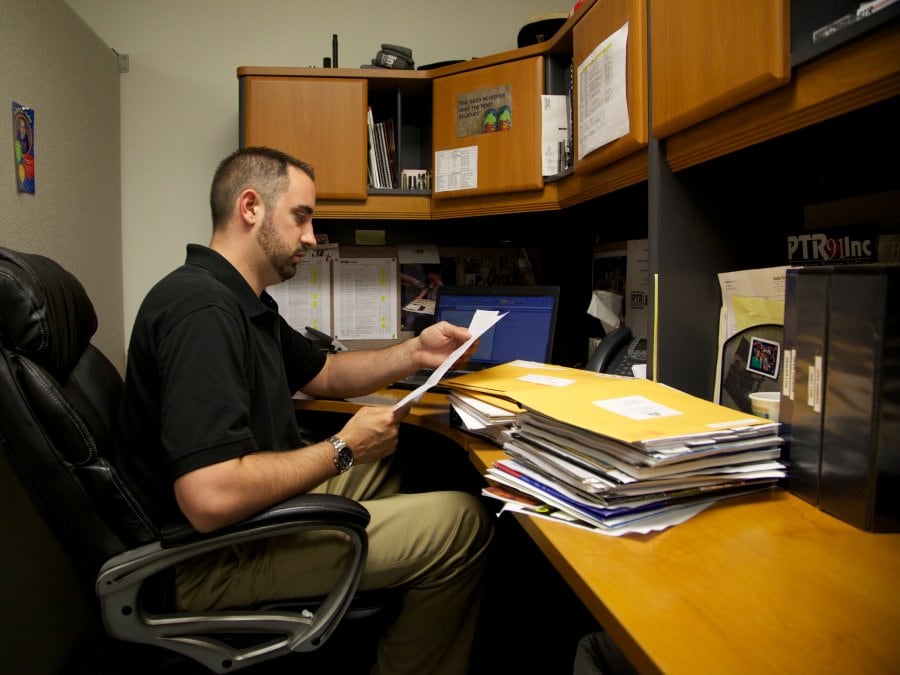 “The cat is out of the bag on Connecticut firearms manufacturer PTR Industries. They are coming to Horry County, South Carolina!!!,” South Carolina Rep. Alan Clemmons (R- Myrtle Beach), who met with the company earlier this month, wrote to his constituents via Facebook this morning.

And it’s true. PTR Industries announced that it’s packing up and moving to South Carolina, the company confirmed with Guns.com this morning. It’s the first of all the Connecticut gun makers to do so.

The formal announcement will be made at a ribbon cutting ceremony on Monday at 2:30 p.m. at an industrial building in Aynor, PTR Vice President John McNamara said and added that “the entire company will be relocating.”

Right now the company staffs 42 people all of whom will relocate over a three-year period, but the facilities and whatnot should be out by Jan. 1, McNamara told Guns.com in May.

The rural town of Aynor is about 30 northwest of Myrtle Beach and, according to the town’s website, has a population of about 600 people.

While details are scarce, McNamara said they’ll disclose more information on what prompted them to choose South Carolina over a handful of other states, namely Texas and New Hampshire, as their final decision.

The company announced in April that they would move due to Connecticut lawmakers passage some of the toughest gun laws in the country as a response to the shooting at Sandy Hook. The new measures would heavily restrict PTR Industries key product, which is essentially a high end reproduction of Heckler & Koch’s G3 rifle and uses magazines capable of holding more than 10 rounds.

Earlier this week, company execs met with Texas Gov. Rick Perry, who has been on a mission to persuade gun companies to relocate to the Lone Star State since the beginning of May.

“While we weren’t on the fence about it, we did want to see what our options were,” McNamara said. And added that they made the final decision yesterday afternoon.

There are still a handful of other gun manufacturers teasing the idea of relocating out of Connecticut such as Colt, Mossberg, and Stag Arms, but there’s no official word yet. However, Stag Arms, which is most likely the next company to move, is rumored to be seriously considering South Carolina.

If the entire gun industry relocates out of state, Connecticut stands to lose up to 3,000 jobs and $1.7 billion in economic activity, according to the National Shooting Sports Foundation.