The body of a semi-professional football player was found this week near the home of New England Patriots tight end, Aaron Hernandez.

According to his family, Odin Lloyd, 27, was found dead this week in an industrial park located in North Attleborough, Massachusetts. The discovery drew police to NFL player Aaron Hernandez’s house, which is less than a mile away from crime scene. 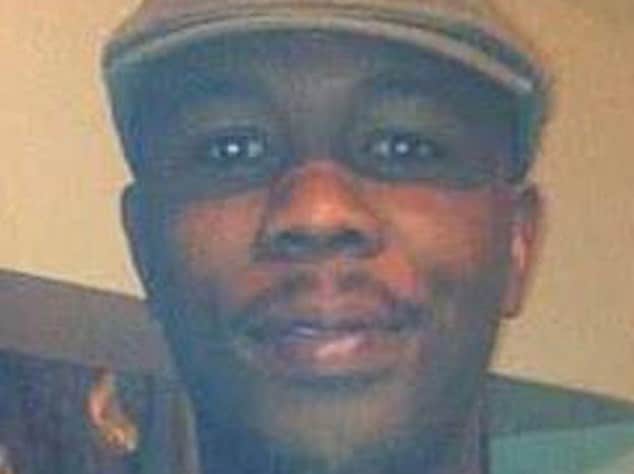 Hernandez’s $1.3million home was searched Monday and police now consider the “uncooperative” Pro Bowler a suspect. During the search two men attempted to leave the residence, but were stopped by police and had their vehicle inspected.

Apparently a crucial piece of evidence– a vehicle rented in Hernandez’s name, tipped off law enforcement. Hernandez is also linked to Odin through his girlfriend – Odin having dated her sister in recent months. Head coach Olivier Bustin confirmed that Lloyd had been a linebacker for the Boston Bandits, a semi-pro football team, since 2007. A rushing specialist listed at 5-foot-11 and 215 pounds, Lloyd was described as a “good guy,” who lived in Dorchester and loved football.

“We had our first scrimmage on Saturday night,” said Bustin. “He participated. He played well. Was in good spirits. He was helping mentor a younger player.”

Bustin characterized Lloyd as “a very personable player. Every person on our team got along with him. I can’t remember any player having any beef with him.” 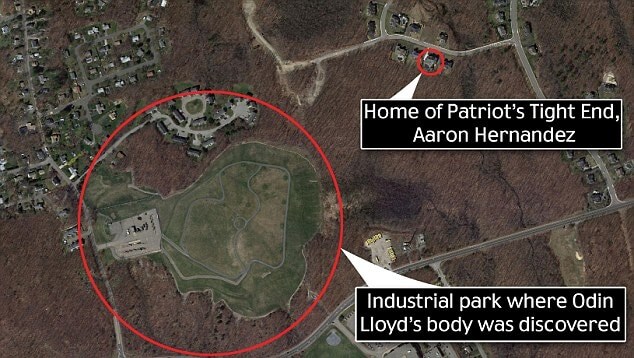 It also emerged today that Hernandez was recently sued for allegedly shooting a man in the face following an altercation at a Miami strip club. The lawsuit was filed in federal court in Florida on June 13th – just five days before Lloyd’s body was found near the NFL player’s home.

The lawsuit, entered by Alexander S. Bradley, alleges he and Hernandez went to Tootsie’s strip club in Miami on February 13, 2013, where they got into an argument. Bradley claims Hernandez then shot him in the face with an unlicensed gun, which resulted in a loss of his right eye and major reconstructive surgeries.

But in an odd turn of events, the lawsuit was dismissed just four days after it was filed for unknown reasons.

Hernandez, a fourth-round draft pick in 2010, was named to the Pro Bowl in his second season and just recently signed a five-year extension with the Patriots for a $12.5 million dollar bonus – the largest signing bonus ever given to an NFL tight end. 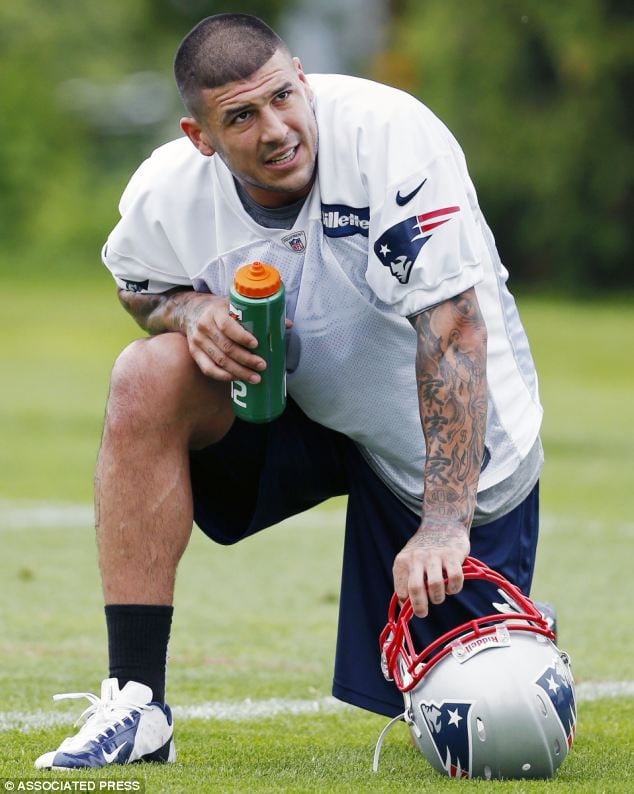