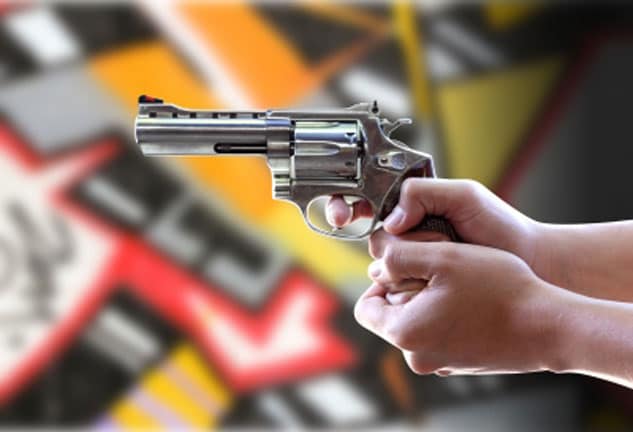 A 17-year-old boy is behind bars after he shot another teen during an alleged robbery Wednesday night in Mantua, Virginia.

According to the police report, a 17-year-old boy was approached by a group of four teen boys, while another boy stayed in the car. The group demanded that the teen give them his cell phone. The 17-year-old complied and handed it over without incidence.

However, when the group of teens approached another 17-year-old boy, he was not so willing to hand over his belongings. Instead, he drew a handgun and shot one of the alleged robbers.

The wounded teen showed up to a local hospital a short time later where he was treated for the non-life threatening gunshot wound.

The 17-year-old who fired the shot was then arrested and charged with malicious wounding and use of a firearm in the commission of a felony.

The teens involved were all acquainted with each other.

An investigation is ongoing.