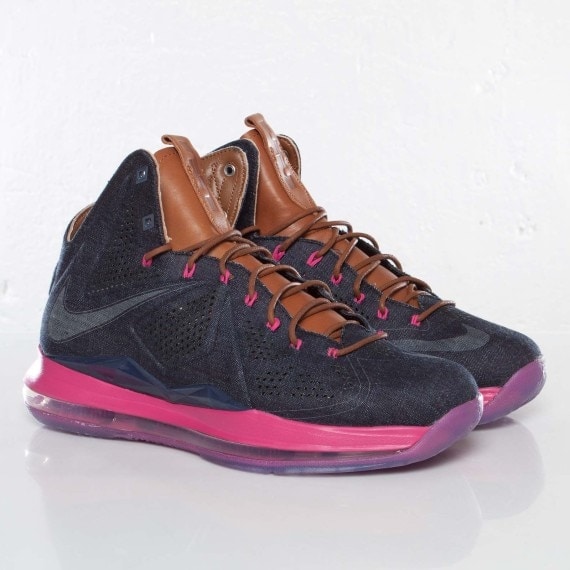 Customers lined up Saturday morning outside Wish, a clothing and shoe store in Atlanta, waiting for the store to open for a chance to score the newest pair of shoes from LeBron James. While standing in line, an armed robber walked up and demanded money from all those in line waiting for a chance to buy the $180 shoes.

Little did the would-be robber know that there was a man in that line with a valid concealed carry permit, who was packing heat as well. Apparently, the man, who wanted to remain anonymous, stepped out of line, shot the would-be robber, and then stepped back into line. The suspect ran a few yards from the store, collapsed and died.

Taylor White, who had been in line since Monday, told reporters, “He really stood up for all of us… I salute him, ya know, to the homie that did that.”