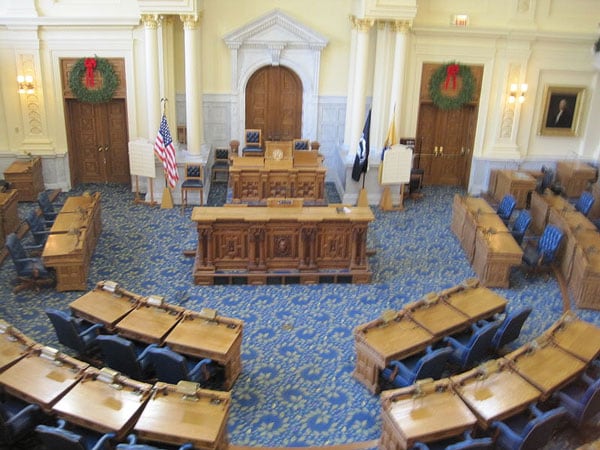 The New Jersey General Assembly unanimously passed bill A3788 on Monday, which prohibits the release of firearm owners’ personal information from being obtained by the public. Currently that information is made private by regulation but can be obtained through New Jersey’s Open Public Records Law. The newly passed bill ensures that the information stays private.

According to NJ.com, the bill was introduced as a result of a Rockland County, New York newspaper publishing a map of gun owners in the wake of the Sandy Hook shooting. Apparently following the publication, law enforcement officers in the county were being approached by inmates stating that they knew where the officers lived. The information which was specifically restricted from being made public by the bill includes the person’s name, address and Social Security number.

Assemblyman Dave Rible, who supports the bill and is also a retired police officer, explained some reasons why it’s so important to keep this information private. “Releasing personal information about those who have firearms permits or licenses puts law enforcement officers and law-abiding citizens in harm’s way. This legislation will put into law that obtaining such information is restricted to those in law enforcement or the courts. … This bill is an important step in safeguarding a person’s right to privacy and protecting them from potential predators.”

Assemblyman Ron Dancer reiterated those reasons. “This legislation has nothing to do with gun control, but with protecting law-abiding citizens and ensuring their safety,” he said. “It is quite possible that citizens can be targeted by thieves, as could victims of domestic violence who possess a firearm to defend themselves. This bill will legally remove the ambiguity in the current regulation and respect that releasing such information must have a legitimate purpose.” 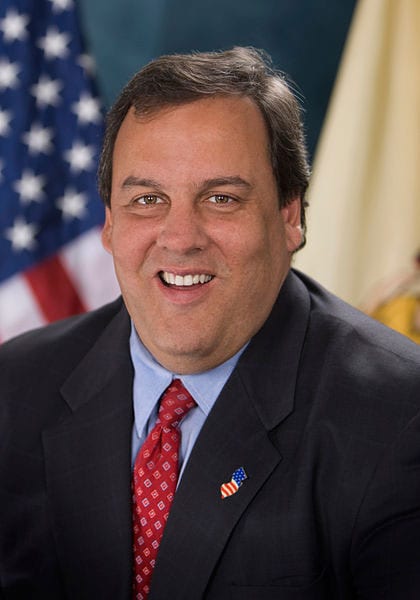 Governor Chris Christie has several gun-related bills sitting on his desk, waiting for a signature.

Under the new law, only law enforcement officials and the courts will have access to the personal information of gun owners in the state.

The bill was just one of several gun-related pieces of legislation recently passed in the state. Some of the bills include A3668 which prohibits the state pension fund from investing in companies that manufacture or sell assault firearms for civilian use, A3687 which prohibits those on the federal terrorist watch list from buying guns, A3796 which allows those who possess illegal guns 180 days to dispose of them, and A3659 which bans .50-caliber rifles.

Assemblyman Peter Barnes, who supports the .50-caliber ban, stated, “In a post-9/11 society, there is simply no reason for .50-caliber weapons to be available for civilian use.”

All of the bills are on Gov. Chris Christie’s desk and awaiting his signature.