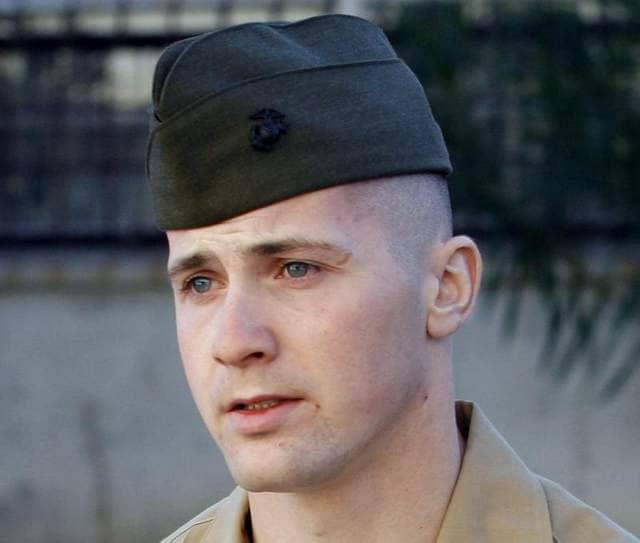 The military’s highest court overturned a murder conviction — one being called an Iraqi war crime — June 26 against a Camp Pendleton Marine.

According to the Associated Press, the Court of Appeals for the Armed Forces threw out the conviction of Sgt. Lawrence Hutchins of Plymouth, Massachusetts. Hutchins along with seven other Marines were accused of kidnapping an Iraqi man, who they thought was an insurgent leader, from his home in a small town outside of Baghdad in April 2006. They then marched him to a ditch and shot him to death.

The victim in the incident, which is referred to as the “Hamdania incident,” turned out to be a retired policeman. Prosecutors accused the squad of planting a shovel and an AK-47 at the scene, next to the body.

Hutchins has served about half of his 11-year sentence, while none of the other seven men served more than 18 months.

While Hutchins’ case was overturned in a lower court, he lawyer Babu Kaza argued to the Court of Appeals that while investigating the incident, authorities violated Hutchins’ Fifth Amendment rights.

In their ruling Wednesday, the court’s judges said the Naval Criminal Investigative Services violated Hutchins’ Fifth Amendment rights when it interrogated him in May 2006 about the incident and then put him in a trailer in Fallujah with no access to a lawyer or phones.

After seven days, the same Navy investigator returned and asked Hutchins for permission to search his belongings. Hutchins said he asked to tell his side of the story and was told he could do so the next day, when he waived his right to counsel and provided a sworn statement about the crimes.

The judges ruled much of the case rested on that confession, which they determined was illegally obtained after Hutchins was held under guard for seven days.

“Accordingly, under the circumstances of this case, it was error for the military judge to admit the statement made by Hutchins on May 19, 2006,” the judges concluded in their ruling.

The case was among the most serious Iraqi war crimes prosecuted by the government. In another major case that took six years, the lone Marine convicted in the killings of 24 unarmed Iraqi civilians in a raid in Haditha seven years ago reached a deal to escape jail time.