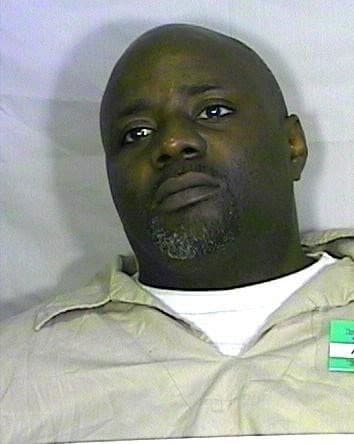 The man who was caught on a nanny cam after breaking into a New Jersey home and violently beating a young mother while her 3-year-old daughter watched in horror is now behind bars.

Shawn Custis, 42, was arrested in upper Manhattan Friday, exactly one week after the brutal attack.

Custis, a career criminal with a long rap sheet, was most recently released from prison in December. Because of the severity of the attack, he was charged with first-degree attempted murder, as well as robbery, burglary and endangering the welfare of a child. His bail is set at $750,000.

“This whole block, you could just hear a collective sigh of relief when the news started breaking that they got this guy,” said Nick Romano, a nearby neighbor.

Residents in the neighborhood have started a neighborhood watch group. They were passing out flyers which read, “The time is now that we need to look out for each other.”