While under FBI surveillance, it was discovered that American-born Muslim cleric Anwar al-Awlaki apparently has a fancy fetish for fine hookers. According to official documents, he spent over $2,300 in the D.C. area alone on prostitutes on seven different occasions during the three months between November 2001 and February 2002.

The memo described “in detail” the $400 rendezvous with an escort who he visited on Feb. 4, 2002, the day before he was to have lunch at the Pentagon as a guest. According to the documents, the hooker described Awlaki as “very polite” although she was initially startled by his appearance when “she looked through the ‘peep’ hole … and thought to herself that he looked like Osama bin Laden.”

But apparently Awlaki’s three month stint with prostitutes which was caught by the FBI wasn’t the only time he had paid for sex. He was arrested in 1996 and 1997 in San Diego for soliciting prostitutes, to which he plead guilty and paid a fine. 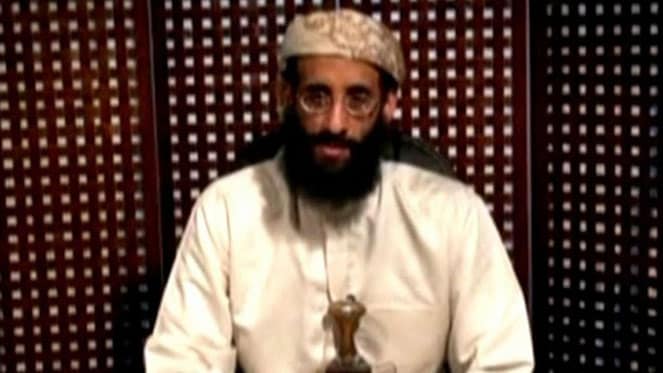 He was just spreading the love.