An American soldier, who died while serving his country in the Vietnam War, was finally laid to rest Tuesday at Arlington National Cemetery. The remains of Army Spc. John L. Burgess were buried along with the remains representing two members of his crew, 1st Lt. Richard Dyer and Sgt. 1st Class Juan Colon-Diaz.

They were part of a crew of five men who were in a helicopter June 30, 1970 near the Cambodian border when they were hit by enemy fire, bringing the aircraft to the ground. The crash resulted in a fiery inferno, claiming the lives of four of the men. Their bodies were taken to a morgue to be identified, but it wasn’t until then that it was discovered that the remains of Spc. John Burgess were missing. Due to enemy presence in the area, the area could not be searched for his remains either.

Although he was presumed dead, his remains were never recovered until years later. More than 40 years after the helicopter crash and after 10 year of investigations and dozens of teams searching the crash site area, Burgess was accounted for using forensics and circumstantial evidence.

Burgess’ family was finally able to conduct a proper burial for him, which included full military honors, at Arlington National Cemetery.

Up until last week, when it was announced that his remains had been recovered, Burgess, who gave the ultimate sacrifice for his country, was one of 807 American soldiers who are unaccounted for in South Vietnam. 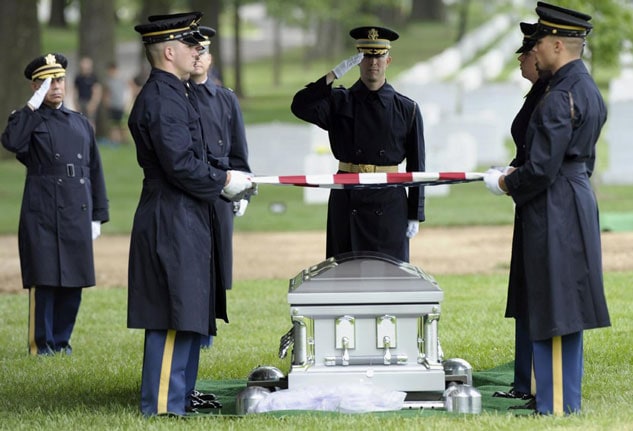 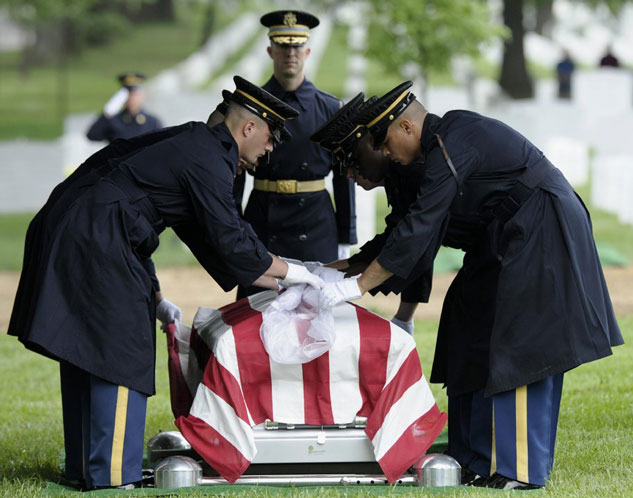 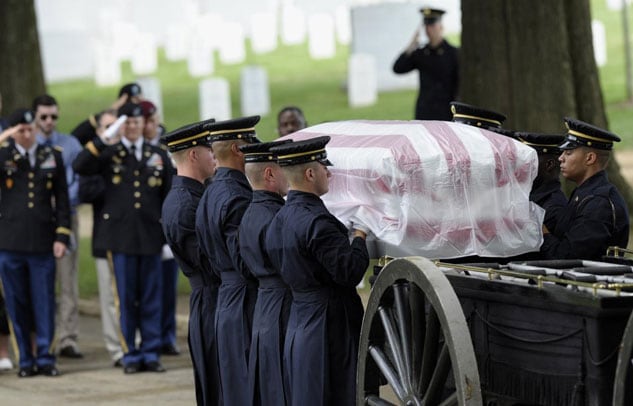