Israeli reporters were recently able to sneak a fully functional 3D-printed plastic handgun past security and into Knesset, Israel’s parliament. And they did so not just once, but twice. The stunt was part of an in-depth report by a local news station demonstrating how easily this new technology can be used to breach security.

The news crew’s first stop was at a local business office which owns a 3D printer and with a few hundred dollars’ worth of plastic a few hours of time, the crew emerged with a completely operational blue plastic handgun. From there they went to the firing range to test out the plastic gun, which was able to hit the cardboard target with a .38 caliber bullet. 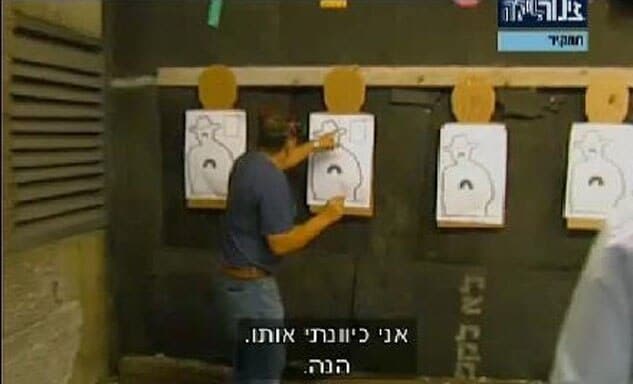 Journalist Uri Even then snuck the plastic firearm past security and into the Knesset Interior Committee Chairwoman Miri Regev’s office, who was shocked at what she saw. “Are you joking? I’ve never heard of this. Police will have to learn to deal with it. This is incredible,” she said. 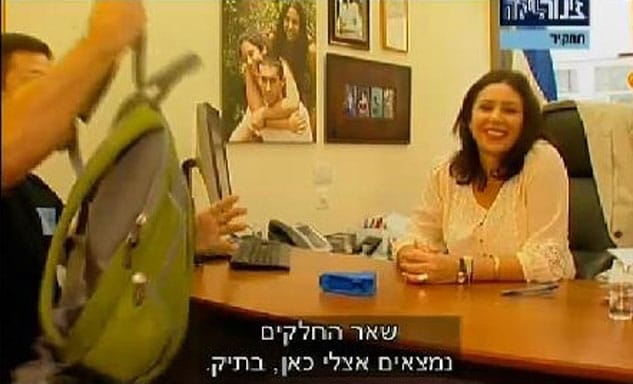 Even again snuck the parts of the small plastic gun past security guards as well as the prime minister’s security detail. He then assembled the pieces together in the plaza and carried the gun in his back pocket into the building where Prime Minister Binyamin Netanyahu was delivering a speech. During the speech Even sat with the gun in between his legs, pointed at Netanyahu, and went completely unnoticed. 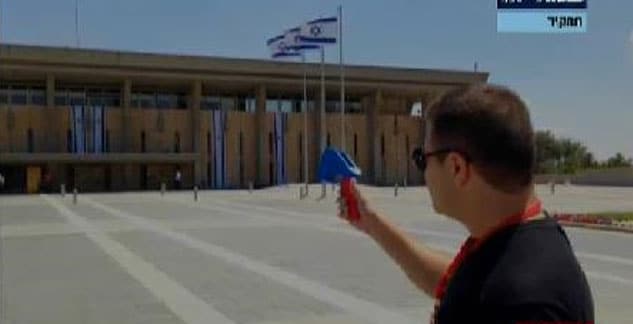 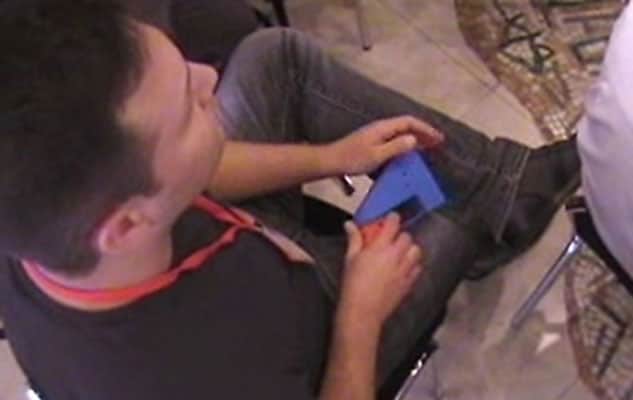 Some criticized the reporter’s efforts, but Regev commends him and said, “He did his job as a journalist, and the security forces in the State of Israel need to learn lessons from this. It’s good that they realize that there are new challenges they need to figure out how to overcome as technology develops.”

[The Times of Israel]