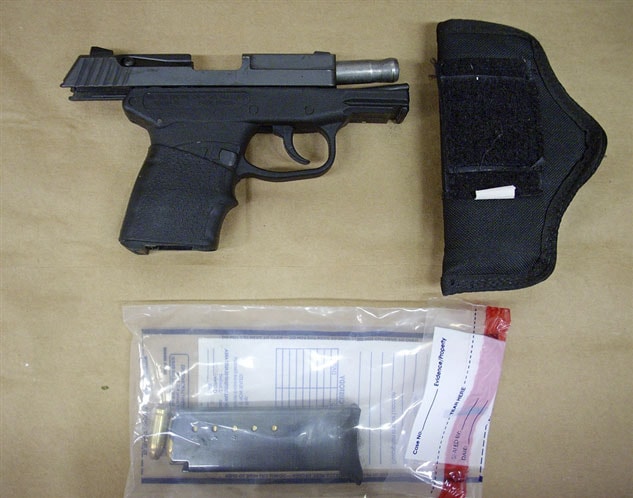 In light of George Zimmerman’s trial and his use of a Kel-Tec PF-9 when he shot Trayvon Martin, Kel-Tec has issued a short and sweet statement on their Facebook page:

Hello Fans. Just wanted to make an announcement. We prefer not to discuss the Zimmerman case on our social media channels. We [mourn] the loss of life anytime that takes place. No matter the circumstance, a life was lost. Unfortunately in today’s media, you can’t really believe anything you hear. There are just so many agendas and underlying elements that the truth is hard to find.

Kel-Tec is proud to be the choice of so many who protect themselves and their families with our products; however, when any firearm is used there always has to be an answer for pulling the trigger. As conceal carry owners, it is important for us to understand that we are responsible for the bullet when it leaves our gun. Part of carrying a firearm is having a heightened sense of our surroundings, current laws, and the understanding that the use of a weapon could have long lasting effects. In this particular event, we don’t know exactly what happened on that day, but we do know that one person lost his life, and the other one seems to have lost almost just as much. It is a sad situation, and we pray that God’s hand stays with the families that are involved. God bless.

While the company said that they haven’t been asked to comment on the trial specifically by a news outlet, they explained that they issued this statement in response to numerous comments about the incident by fans and naysayers.

“No one has come to us, but several people and fans have asked us questions, some have made very heartless comments and others have posted links,” Kel-Tec said in the thread. “We just wanted to make everyone aware that we were sorry for the [loss] but do not wish to … discuss this trail past this statement on our site.”

After we scrolled through the comments on Kel-Tec’s Facebook page, we found that some of the comments were inspired by a discussion about the PF9 on CNN’s Nancy Grace, a lawyer/talkshow host known for her sensational reporting style and nip slips.

Grace argued that there is an external safety on the PF9, even though there isn’t.