A homeowner in Chesnee, South Carolina has made a not-so-subtle statement to their neighbors and potential thieves. The house went from a prestigious home with a well-manicured lawn complete with a flowing fountain to a sort of haunted house theme complete with fake blood, police tape and dismembered mannequin body parts. A toilet planter has replaced the fountain and a Confederate flag tops it all off on the roof. In addition, the homeowner can frequently be seen carrying a gun around the property.

Neighbors are furious over the seemingly unwelcome appearance of the home in their neighborhood, but local police said there’s not a thing that can be done about it. And the homeowner’s dad, Jerry Bailey said, “Don’t look at it folks. Stay in your own yards.”

Bailey also said that the home had previously been broken into and that decorations are a way to keep potential thieves out.

Bailey explains that the homeowner, his son, is really a nice guy. “He’s friendly, he’s courteous. He’ll be more than happy to talk to them, if they want to talk. But just don’t come over with an attitude that you’re going to tell someone else what to do,” he said.

Although Bailey didn’t elaborate, apparently the neighbors didn’t like something that was done by the homeowner before the haunted house fiasco. Guess they really don’t like it now. 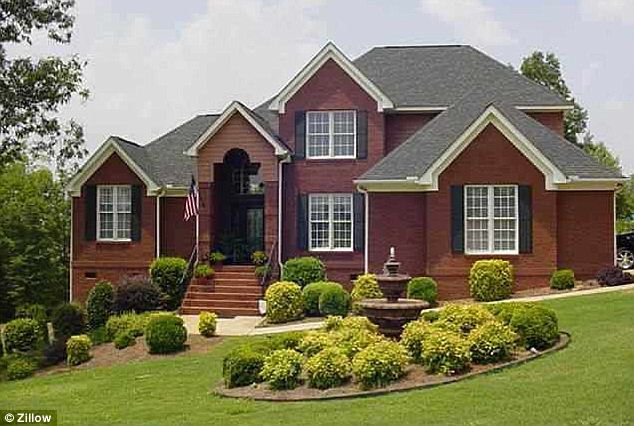 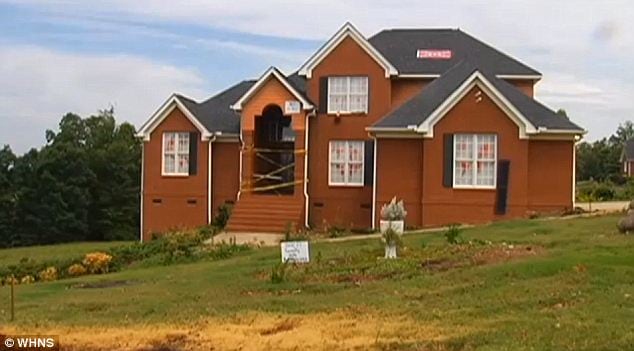 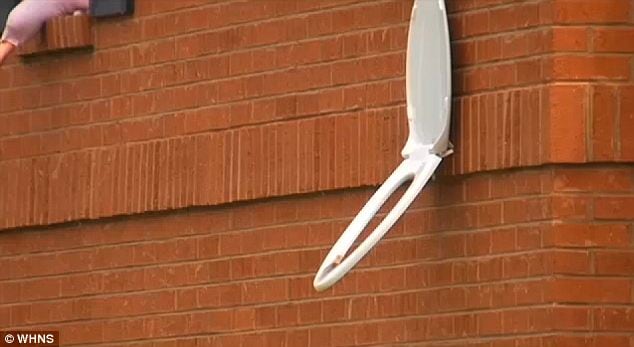 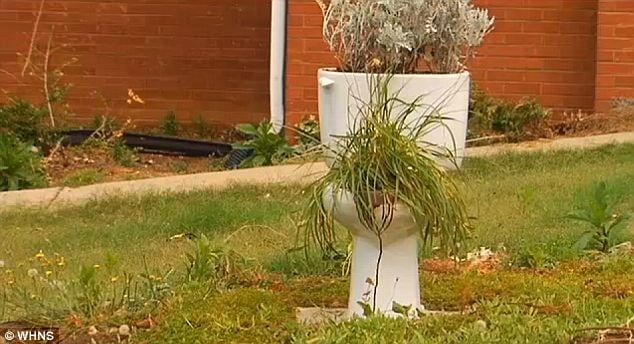 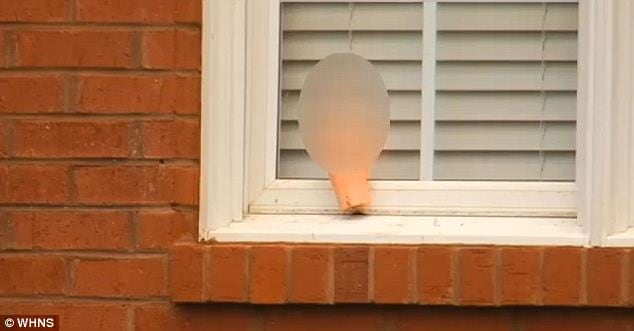 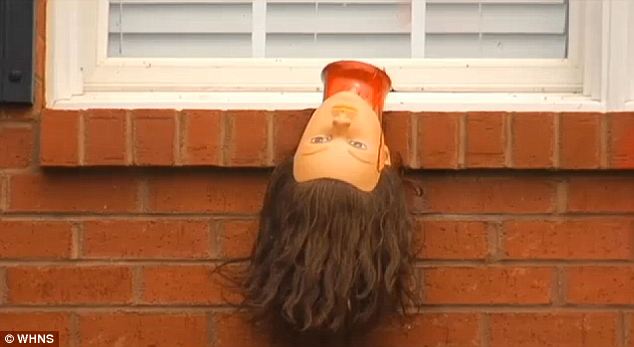