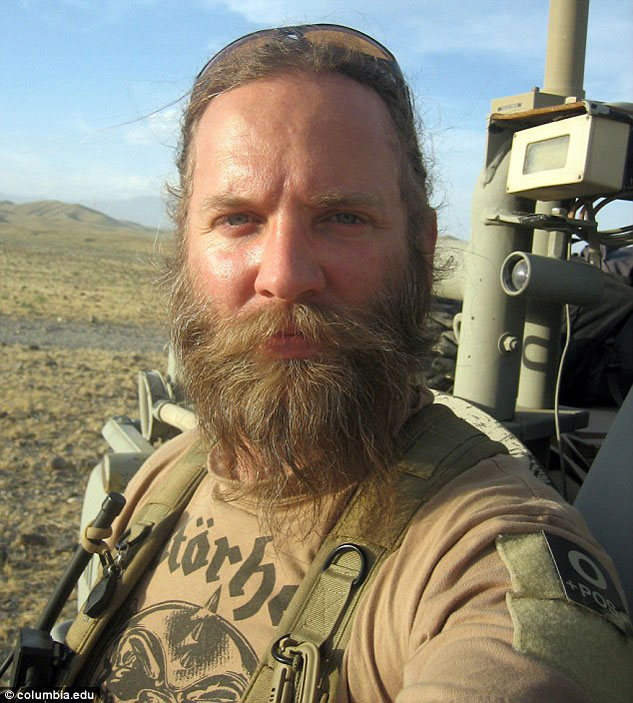 Jason Everman may have missed the opportunity to become famous with not one, but two of the greatest grunge bands of the ‘90s, but that didn’t stop him from doing great things anyway. When the “moody metalhead” lost his guitar gig with both Nirvana and Soundgarden, he joined the Army, where he was one month into training when Kurt Cobain committed suicide.

Everman trained to become an Army Ranger then later entered the Special Forces. He served in Iraq and Afghanistan and earned the Combat Infantryman badge, among others that now line the walls of his remote cabin in Puget Sound.

Although he says he never brings up his rock and roll past, people always find out anyway. Always.

Everman not only was a rock and roll star and soldier, he also was a fisherman in Alaska and a monk in Nepal. He most recently earned his Bachelor of Arts in philosophy, but now he says, “’I’ll probably just be a bartender somewhere.”

Check out Everman’s full story at the link below. 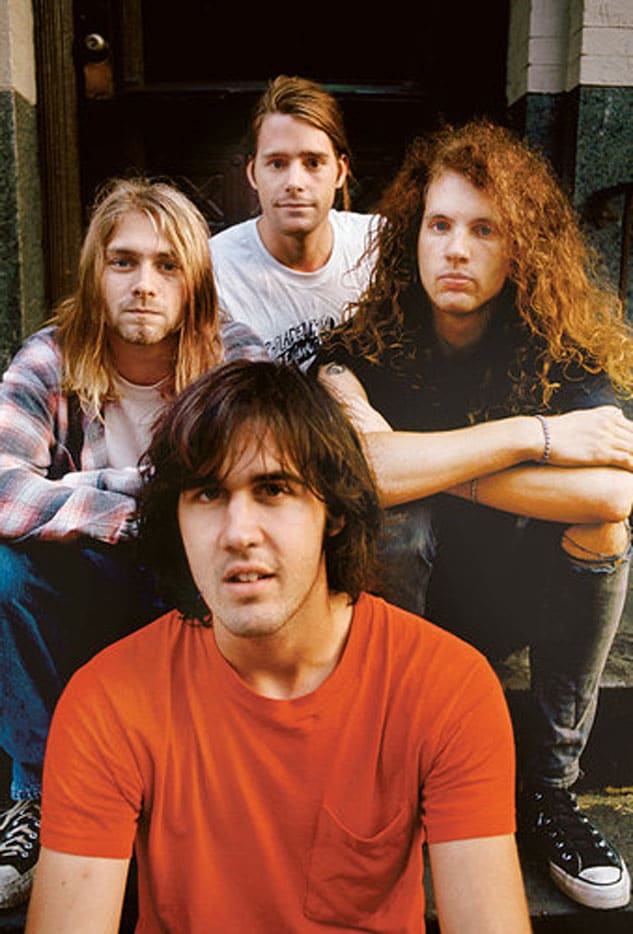 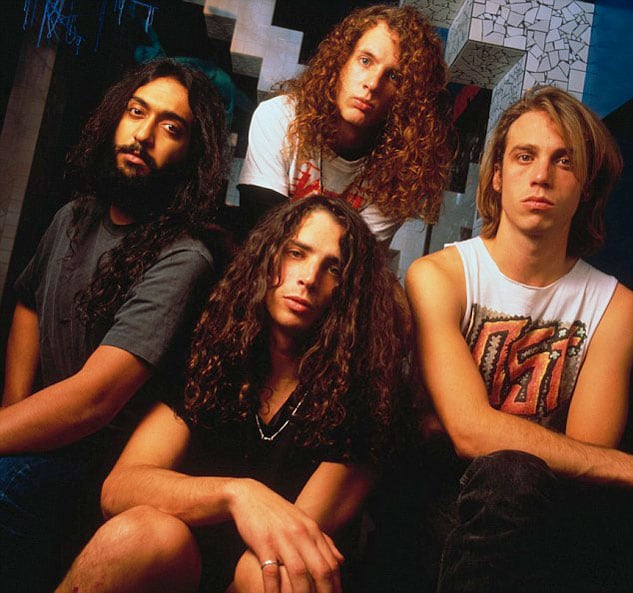