A historical feat was accomplished yesterday when an unmanned X-47B drone, known as “Salty Dog 502” landed aboard a moving aircraft carrier, the USS George H.W. Bush, off the coast of Virginia.

“It isn’t very often you get a glimpse of the future,” Secretary of the Navy Ray Mabus said in an official Navy release.

“The operational unmanned aircraft soon to be developed have the opportunity to radically change the way presence and combat power are delivered from our aircraft carriers,” Mabus added.

“By evolving and integrating new technology like the X-47B and the unmanned aircraft to follow, carriers will remain relevant throughout their 50-year lifespan,” Mabus said.

The new technology could likely result in no longer needing secret bases overseas to launch the unmanned aircrafts.

In addition, the Navy hopes that it may replace pilots and their aircrafts with the unmanned drones and therefore increase operations in intelligence gathering and bombings. 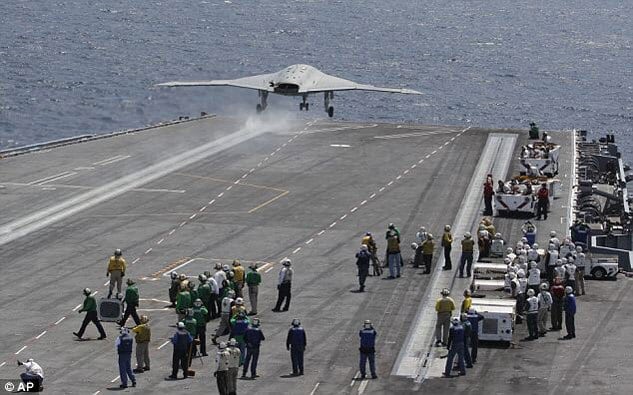 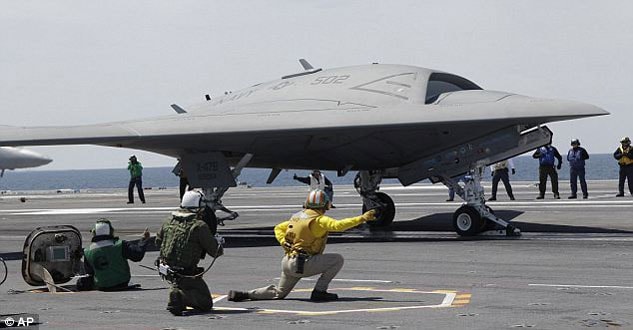