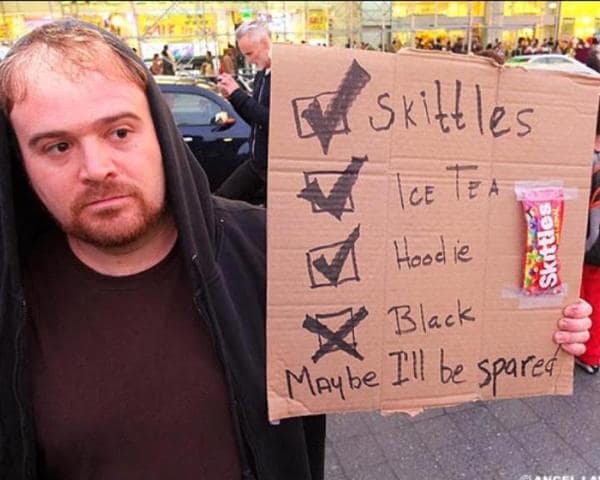 I’m taking a break from my gun review beat to weigh in on the impending decision in the George Zimmerman decision.  As far trials go, this is a media circus.  That doesn’t make it any less important.  Regardless of the outcome, I believe the groundswell of public opinion that preceded  this trial will affect self-defense statutes for years to come.

But I have to keep my focus on something more immediate.

Almost everyone agrees that the state of Florida has not proven its case against Zimmerman.  If the jury acts as they should, and returns a not guilty verdict, how will the public react?

In April of 1992 when the Rodney King verdicts were announced.  Los Angeles erupted.  Fifty-eight people died in those riots, and more than 2,000 others were injured.  Billions of dollars of damage. 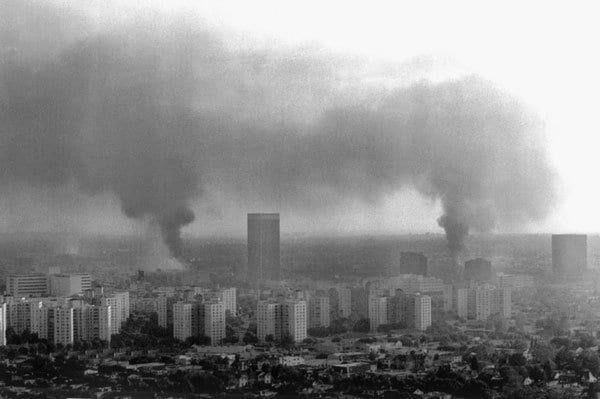 L.A. during the riots.

I was in Atlanta then.  Despite its long history of racism, Atlanta is now, and was then, one of the most closely monitored and politically correct cities in the nation.  Yet the fear of public backlash was strong enough to effectively shut down the core of the city.

I was a senior in high school in 1992.  I remember the riots distinctly because they moved our prom from its downtown high-rise to a vanilla conference center out in the suburbs.

While L.A. burned, I danced around with a bunch of suburban white kids in rented tuxedos and poofy dresses while a scared d.j. avoided playing anything close to rap.

But flip ahead a few years to Oct. 3, 1995.  I was a senior at Emory University.  When the O.J. jury returned to the courtroom, classrooms emptied.  Professors and students and staff all packed the common areas on campus, as O.J.’s acquittal was broadcast live on the school’s closed circuit televisions.

Though many of us remain baffled by the verdict, those who had prepared for rioting were no doubt relieved by the peaceful aftermath. 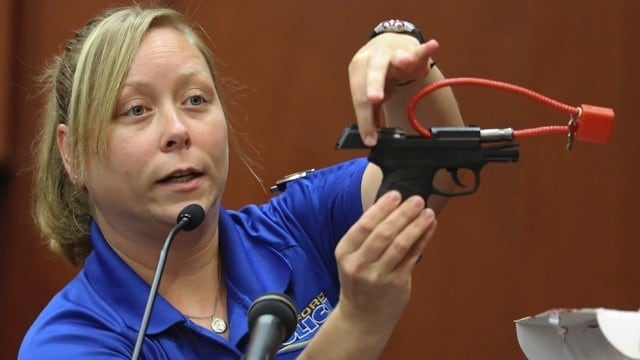 Before all of my riotous reminiscine, I was talking about Zimmerman.  I feel for him.  As someone who carries a gun, I know it could easily be me awaiting a verdict.

I immediately went out and bought a gun.  Coincidentally, it was a Kel-Tec 9mm.  I purchased my Kel-Tec for the same reasons Zimmerman bought his.  The Kel-Tec is an effective concealed carry handgun, and a lethal weapon ideal for self defense.

The circumstances of Trayvon Martin’s encounter with George Zimmerman should have ended differently but, really the fight that began the night of Feb. 26, 2012 has not yet ended.  And it has the potential to become much more violent.

Three separate items from this week deserve more scrutiny. The first is a video released by the Broward County Sheriff’s Department that calls for calm.  This means they’re planning, at least, and working proactively.

The second item is a grenade, pin pulled, arcing through the air,  that hasn’t exploded yet.  Here it is.  On July 9, the Department of Justice released a report on the excessive use of force by the Miami Police Department.  The report highlights the deaths of seven young black men in 2011, all at the hands of an overzealous Miami Police Department.  The third is that George Zimmerman’s defense team is calling for an all-or-nothing verdict in the case.  Either second degree murder or acquittal. 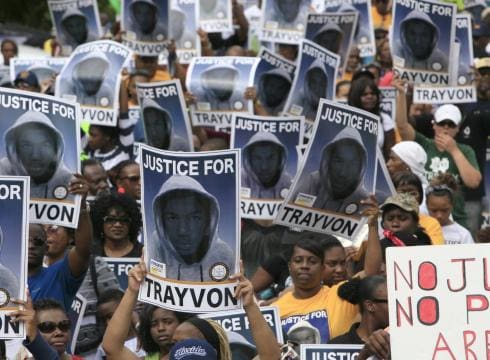 I have more than a casual interest in concealed carry and matters of self-defense.  I have consciously decided to defend myself and my family, and to use deadly force if necessary.  Still, I watched the trial with as impartiality as I could manage.  I know the State has done nothing to prove its case.  But I’m not on the jury.

We’ve been given more than enough time to prepare for any potential verdict, either way.  And any potential response.  I, for one, will be watching live.  And regardless of the verdict, I am hoping for a peaceful, rational response.  Trayvon Martin’s death is tragic.  How we all respond to the outcome of the trial doesn’t have to be.