Illustrator Dan LuVisi is at it again mashing up pop culture icons into alternate violent realities – this time melding the movie Heat with the Simpsons.

“Otto would have never imagined Bart Simpson to bring him to this point in his life.

Otto was happy with the type of living situation he was currently in. As a bus driver for Springfield Middle School, Otto only had one priority: assuring the safety of the children he drove every weekday.

On the way home, Bart pulled Otto aside before his stop, and told him he’d like to invite him over for dinner. After a nice meal by Mrs.Simpson, Bart’s father, Homer, sat down with Otto and explained who he was.

When not working at the Power Plant, Homer worked for Herschel Shmoikel Pinchas Yerucham Krustofsky, otherwise known as Krusty the Klown. Krusty had been running a “under-the-radar” drug business (Krusty’s Kocaine) under the front of his restaurant, Krusty Burger.

But after their recent driver, Moe, died of a heart-attack, they were now in need of a new one. The job was simple. Otto would take Homer and his gang (Lenny, Carl, and Barney) to the Springfield Bank, and drive them out after they robbed it.

Otto agreed, but little did he know the trap he was about to set foot into. As this would be one of the wildest rides he had ever taken.” 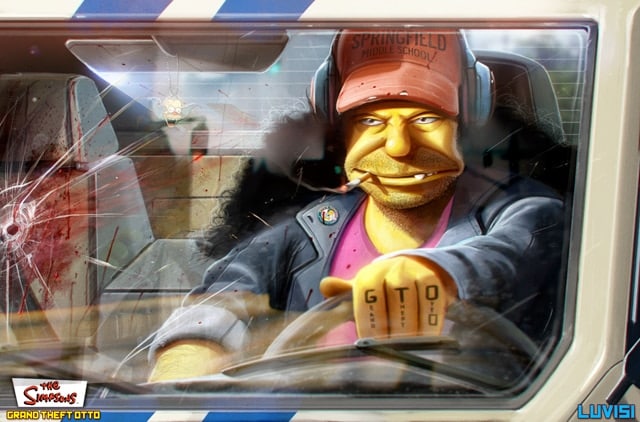 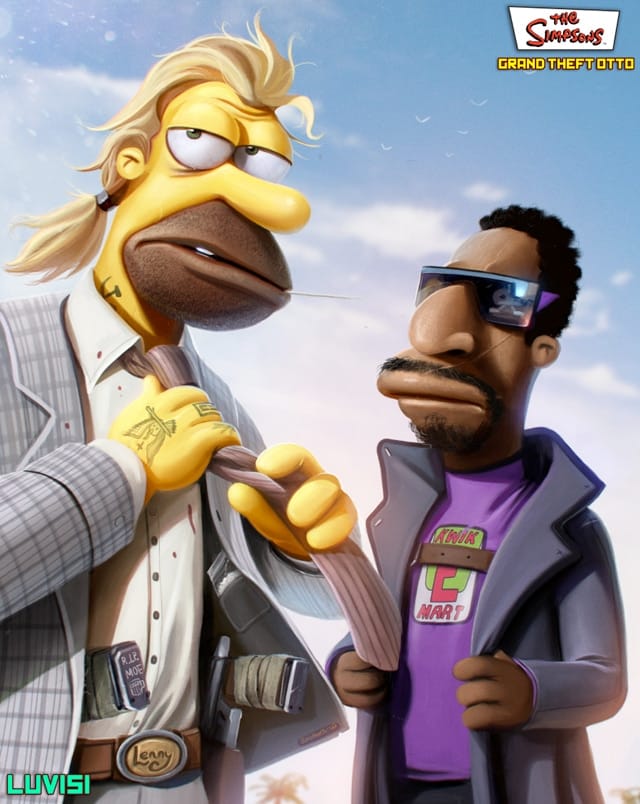 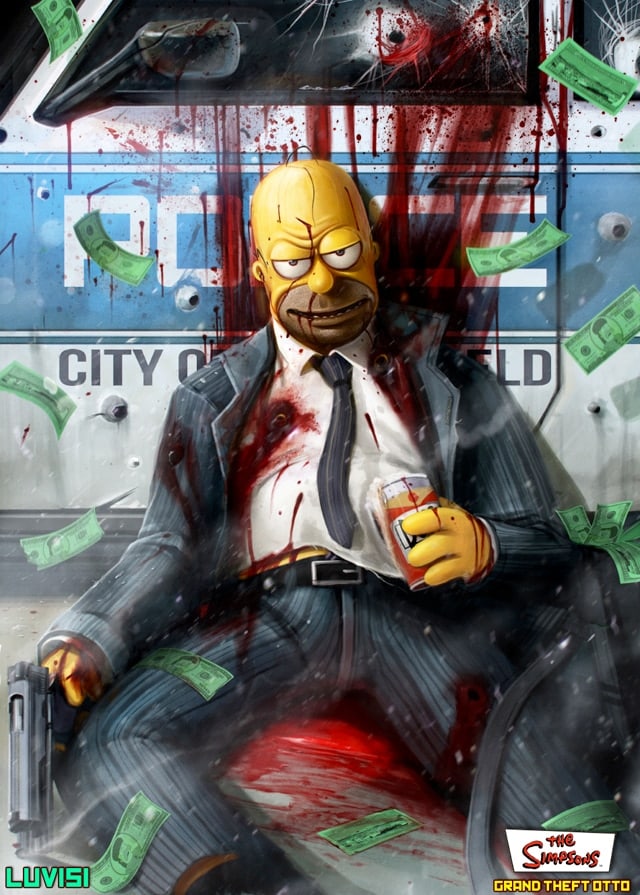