Under Florida law, Zimmerman will get back this gun which he used to kill Trayvon Martin pic.twitter.com/gAk3uZ7ZuO

Trayvon Martin's dad: "Even though I am broken hearted my faith is unshattered I WILL ALWAYS LOVE MY BABY TRAY." https://t.co/ZYt6YKfizF

Crowds gathered outside of courthouse: 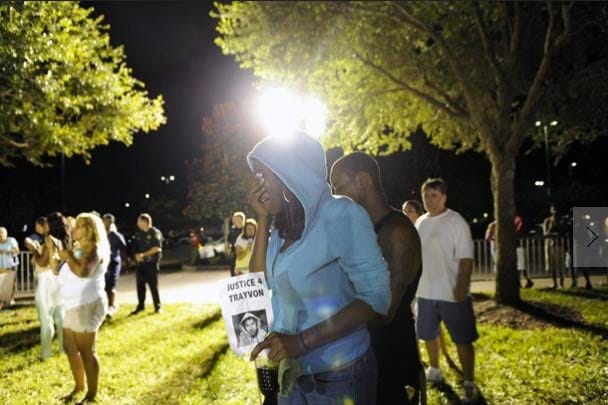 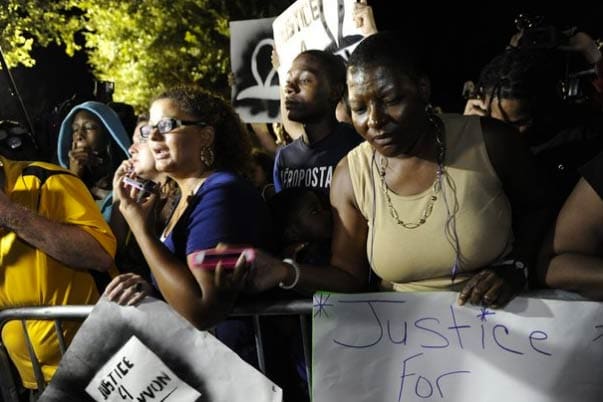 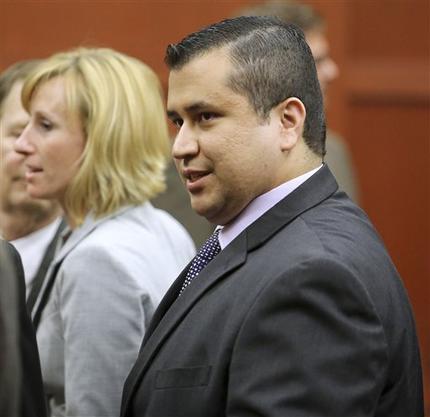 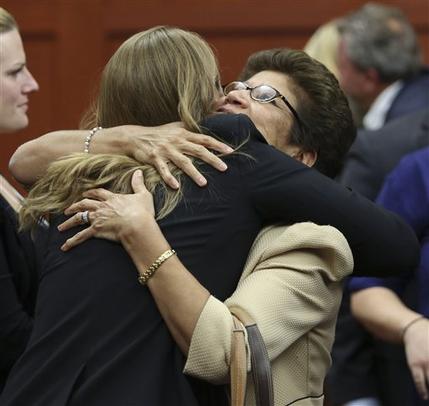 Defense atty. O'Mara after verdict: 'Zimmerman was never guilty of anything except protecting himself' https://t.co/4RN0SPvMVY -RJJ

Al Sharpton: "This is a slap in the face to those that believe in justice in this country." https://t.co/9UGen7pxfp

Photo of Zimmerman after hearing the verdict 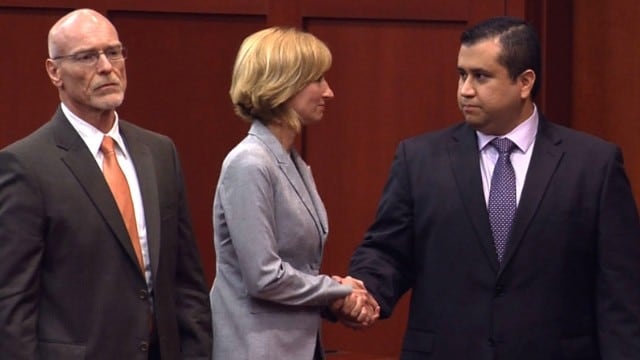 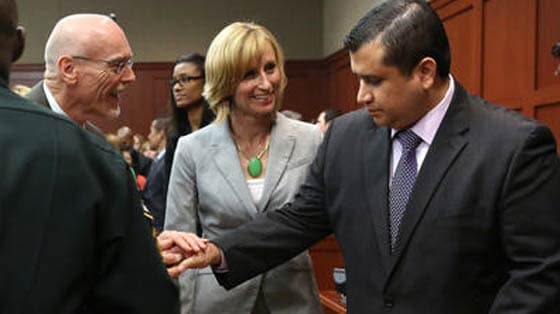 Prosecutor on Zimmerman trial: We promised we would seek the truth for Trayvon Martin – @orlandosentinel broadcast https://t.co/2ORGs1B0cV

On Saturday evening in Sanford FL the jury in the George Zimmerman trial found the defendant not guilty of the second-degree murder charge of Trayvon Martin. George Zimmerman was also was acquitted of manslaughter, a lesser charge.