Jon Andrew Meyer Jr. was apparently using a loaded fully automatic assault weapon as a crutch to get up from a couch in a Grants Pass, Oregon, apartment, when the weapon discharged, striking and killing a 5-year-old girl who was upstairs. The man is being held with a $250,000 bond and faces charges of manslaughter, assault and unlawful possession of a machine gun.

According to Meyer’s defense attorney, Meyer was assured that the gun was not fully automatic. Apparently it was, and apparently Meyer was not too familiar with the safe handling of a firearm.

The 5-year-old victim and her mother were at the apartment visiting Meyer’s fiancé.

There’s also some question as to why Meyer was even at the apartment, considering the fact that she currently has a restraining order against him.

Read the full story at the link below. 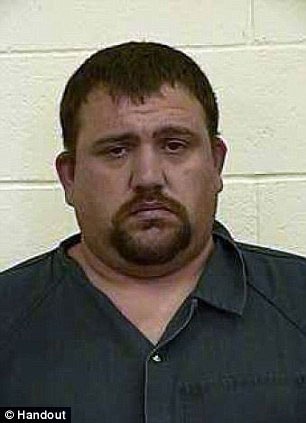 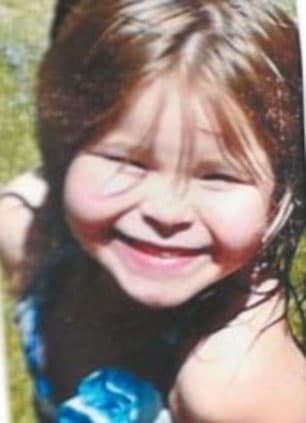