Zimmerman can get his gun back, has ‘even more reason’ to carry now (VIDEO) 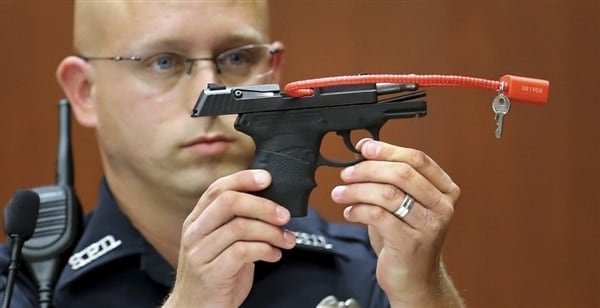 George Zimmerman can get his gun back if he wants. All he has to do is ask. (Photo credit: ABC News)

With the trial at an end and the jury finding him not guilty, George Zimmerman now has the right by law to have his gun back.

The Kel-Tec PF9 that was used to shoot Trayvon Martin, was being held as evidence by the Sanford Police Department during the trial but can now be returned to Zimmerman if he requests it.

In an exclusive interview with ABC News, Zimmerman’s lawyer, Mark O’Mara, was asked whether Zimmerman intended to carry a gun again. “Yes. Even more reason now, isn’t there?” O’Mara replies. “There are a lot of people out there who actually hate him.”

And O’Mara is right. In the days following the announcement of the not guilty verdict, protesters have gathered in droves across the country, filling courthouse lawns and public streets. Protesters even blocked traffic on a Los Angeles Freeway. Graffiti has infested the fronts of buildings, declaring “Kill Zimmerman.”

A simple search of the hashtag “#KillZimmerman” on Twitter will turn up an excess of disturbing tweets. There are several pages on Facebook that blatantly call for the death of George Zimmerman and none too gracefully, which incidentally Facebook has not removed because it “found it doesn’t violate our community standard on credible threat of violence.” 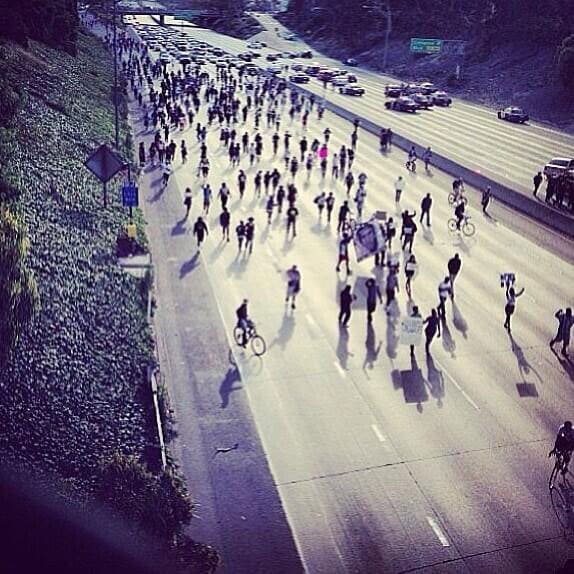 So, yes, there are a lot of people out there who hate George Zimmerman and yes, he has even more of a reason to fear for his safety now.

And although by Florida law Zimmerman has the right to have his gun returned to him, that doesn’t necessarily mean his concealed carry permit will be handed over quite as easily. At the suggestion of his lawyers, Zimmerman, who wore a bullet proof vest in public during the trial, will likely leave the state of Florida. In which case, his new state of residence will determine whether or not to issue a concealed carry permit to him.

Unless, of course, he opts to move to a state with Constitutional Carry.

I especially believe in that right. What we want is responsible use when someone feels they have to use a gun to take a life. They have to be responsible in their use and we believe that this case all along was about boundaries and that George Zimmerman exceeded those boundaries.” 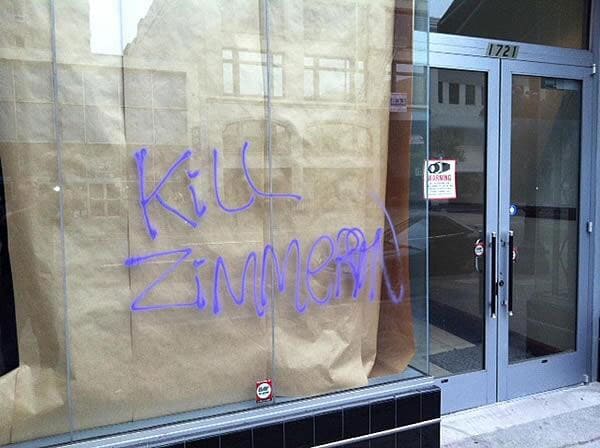 Nonetheless, had the verdict been returned as guilty for any felony charges, then Zimmerman would have been stripped of his Second Amendment rights.

However, the legal battles are long from over for Zimmerman. “We clearly must move on to the next step in terms of the federal government and the civil courts,” civil rights activist Rev. Al Sharpton, who called the verdict “an atrocity,” said.

The Department of Justice already has “an open investigation into the death of Trayvon Martin.”

Law professor from the University of Florida, Darren Hutchinson told NBC News, “If the federal government pursues charges against him and they succeed, he would lose his right to possess a gun.”