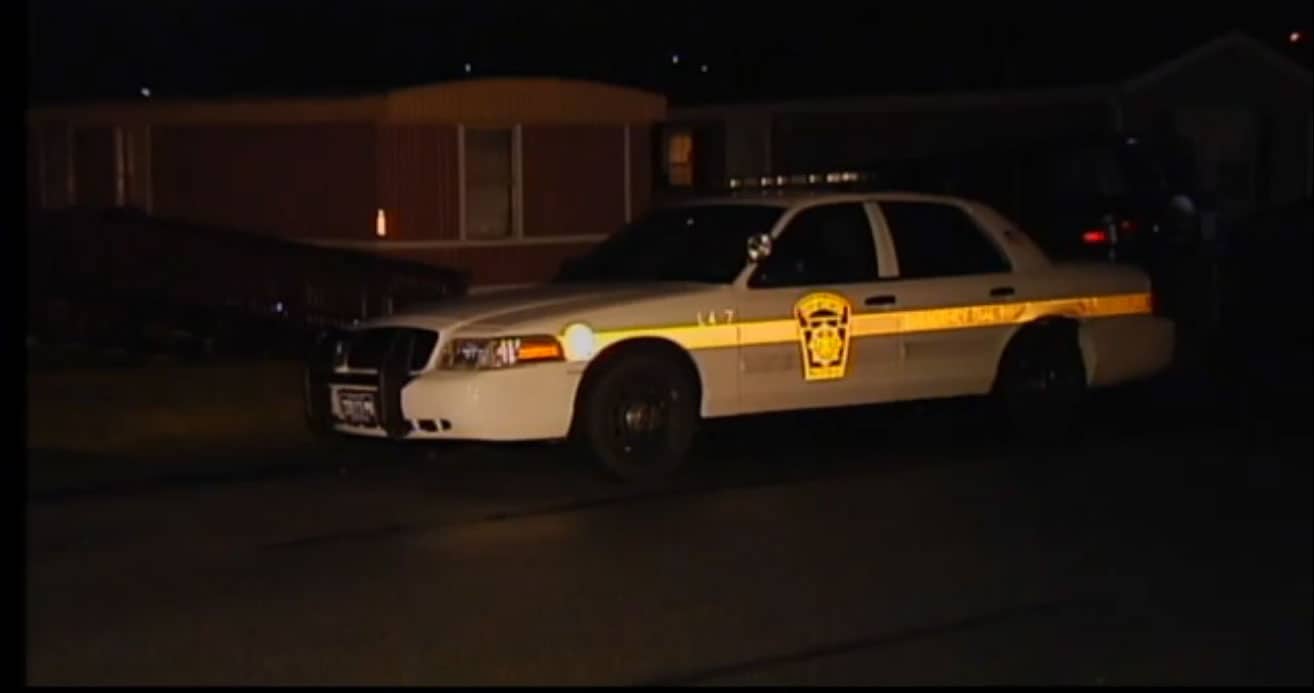 The home where the March incident occurred. (Photo credit: WFMZ)

A Pennsylvania resident who had charges filed against him after shooting at an intruder earlier this year, has now had those charges dropped.

David Delledonne, 59, of Berks County faced simple assault and reckless endangerment charges for the March shooting, which left one man with a non-life threatening injury.

According to a local news report, the shooting occurred when 22-year-old Carlos Vazquez showed up at Delledonne’s home late one night with two friends and started banging on the door. Apparently Vazquez was there for Delledonne’s adult daughter — his ex-girlfriend — who was at the home at the time.

Brian Collins, Delledonne’s lawyer told prosecutors, “[Delledonne] gave three or four warnings at the door. He was saying, ‘I have a weapon and I will use it if you don’t go.’” But Vazquez and his friends didn’t heed the warning. He continued to bang on the door and when he started to kick in the door, Delledonne fired a shot through the door, which grazed Vazquez’s head. Delledonne was later charged with simple assault and reckless endangerment.

Collins said that the shooting was justified under Pennsylvania’s Castle Doctrine Law, called such to reflect that “your home is your castle.” The law presumes that if a person is forcefully and unlawfully trying to gain access to a home, that the resident or any occupants in the home are in danger of serious bodily injury, even death, and as such, the resident has the right to use deadly force in self-defense.

“I talked with the assistant district attorney, and he agreed … to withdraw the charges. It’s a good decision, too. It’s a clear Castle Doctrine case,” Collins said.

However, although the charges against Delledonne have been dropped, that’s only half the battle for him. As a result of the shooting incident and subsequent arrest, he was forced to move out of his rental home and fired from his job as a security officer.

Vazquez was also charged with stalking, harassment and trespassing in the incident, but his case has not yet come to trial.