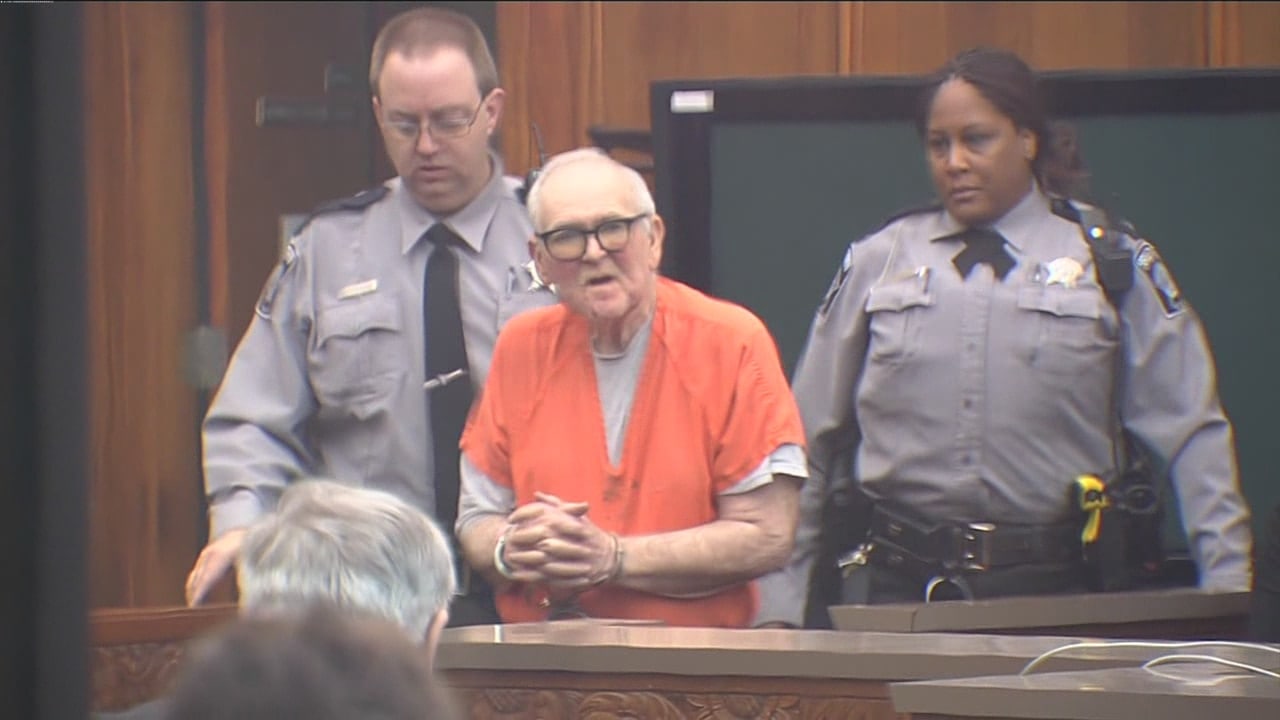 The trial started this week for an elderly Milwaukee man who is charged with first degree homicide for shooting and killing his 13-year-old neighbor last May. In the wake of George Zimmerman’s acquittal this weekend, the case has suddenly drawn national attention from those suggesting that the crime was racially motivated, in what they say is an eerie likeness to the shooting of Trayvon Martin. Though the two shootings have some similarities, there are also some glaring differences.

The now 76-year-old John Spooner lived in the house for decades, and was described as neighborhood residents as “a good neighbor”, “friendly” and “helpful”. But Spooner had become frustrated with a string of recent burglaries and other crimes and what he felt was a lack of sufficient police response to them. Apparently his home had been broken into several times, which prompted him to have surveillance cameras installed.

In the last burglary at Spooner’s home, which occurred in May of last year, windows were shattered and three shotguns worth about $3,000 were taken. The surveillance video also captured an image of two young black males near Spooner’s home the same day the break-in occurred. Spooner believed that one of the boys was 13-year-old Darius Simmons who had moved next door about a month prior.

Spooner turned the video over to the police, but according to Lori Borchert, one of the officers who responded to the burglary, no arrests were made because there was not enough probable cause and the faces on the video weren’t clear enough to positively identify the boys.

Two days later Spooner met with Ald. Bob Donovan to discuss Spooner’s frustration with the situation. Donovan described Spooner as “burdened, truly burdened.” Spooner admitted to Donovan that he was extremely lonely since his wife’s passing in 2004 and that he was also dying a slow, painful death from lung cancer. In a possible foreshadowing of what was to happen in a few hours, Spooner also mentioned that “there are other ways to deal with situations.” Donovan didn’t think too much of the comment at the time. 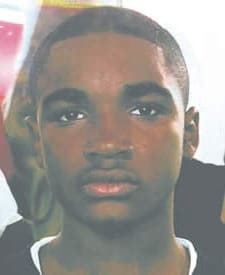 Friends, family and teachers say Darius Simmons, 13 when he died, was a good kid.

A few hours later, at about 10 o’clock, Spooner confronted his young neighbor who was taking the trash out at the time. He accused him of stealing the shotguns and demanded that the boy return his things. The boy denied that he had the man’s property, at which point the boy’s mother, Patricia Larry, who was standing on the porch, told Spooner to just go back inside his house.

According to a testimony by Larry, that’s when Spooner told her that she needed to call 911 and that he would teach the boy not to steal again. Spooner then pulled a handgun from his pocket and shot the boy from about 5 feet away. Simmons turned and ran, as Spooner fired a second shot, which missed the boy. The first shot, however, struck the boy in the chest, killing him minutes later on the sidewalk as his mother held him in her arms.

The entire incident was caught on Spooner’s security cameras.

Spooner then sat down on the sidewalk and waited for police to arrive.

Officers say that he was cooperative when they reached the scene, and readily admitted, without any prompting, “Yeah. I shot him.”

Police later searched the boy’s home, but did not find the missing firearms.

Civil rights activists now insist that the shooting was racially motivated, that Simmons was shot simply because he was a young black male. But Franklyn Gimbel, Spooner’s attorney, assures that it had nothing to do with the boy’s race. “It’s a combination of a long-standing depression, and it manifested itself in a paranoia,” he said.

With the start of Spooner’s trial this week, mentions of the Zimmerman trial have already echoed in the courtroom. However, Judge Jeffrey Wagner told prospective jurors, “You understand the facts aren’t the same. It’s a whole different case.”

If convicted, Spooner could face life in prison.

Do you see a connection? What are your thoughts?