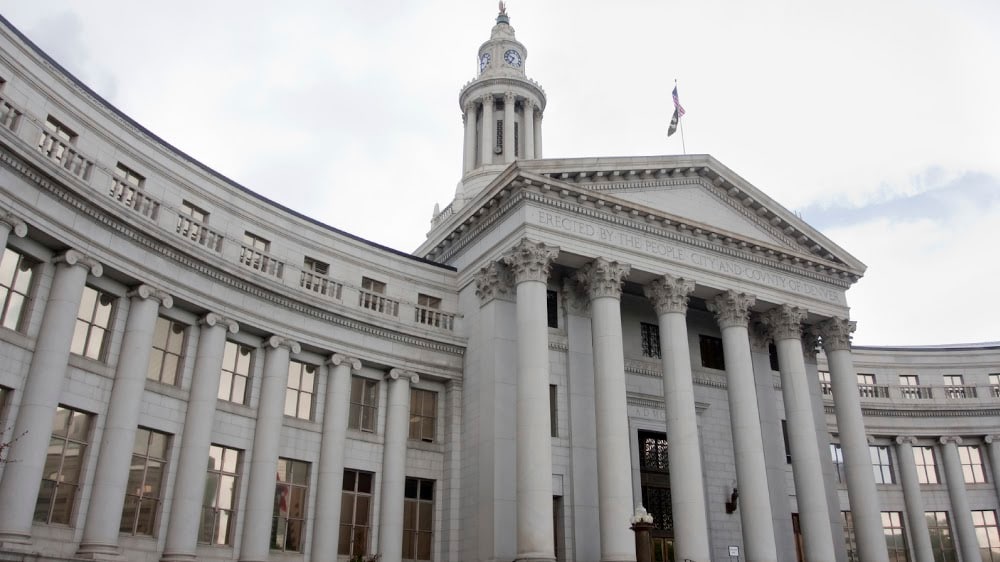 The recall election process to remove two Colorado senators who pushed for increased gun control takes a strong step forward today after judge Robert Hyatt decided that the petitions signed by their constituents were legally and constitutionally valid.

After petitioners gather more than enough signatures to recall both state senator Angela Giron (D-Pueblo) and senate president John Morse (D-Colo. Springs) the two immediate sought to have the petitions thrown out. They argued that the language of the petitions was incomplete and the signers misled.

When the Colorado department of state’s office cleared the petitions, Giron and Morse immediately appealed the decision.

Today’s ruling means that the recall election will take place and must be held in the next 60 days. “As of today’s date, the meter begins to run,” remarked judge Hyatt to all parties.

Hyatt also drew up a writ of Mandamus requiring governor John Hickenlooper (D) to set a date for the recall election. Hickenlooper was also a strong supporter of the controversial and unpopular gun control package passed earlier this year.

Following Hyatt’s decision, the senators may choose to appeal it to the state supreme court.

Morse’s attorney Mark Grueskin disagreed with the decision, saying that it runs contradictory to an appeals court ruling made 11 years ago, requiring that the petitions must include language that states that not only would the recall elections remove the politicians from office, they would have to appoint another person to the position.

“We now have two different opinions on this,” said Grueskin.

The petitioners maintained that the explicit nature of it calling for a recall election meant that people were sufficiently informed that if enough signatures were gathered, another election would take place, and the judge agreed.

“Recalls are a fundamental right of Colorado citizens,” said Hyatt in his decision.

He pointed out that the petition forms have been used for year by both parties in the past, and that “The form used not only fully complied with secretary of state, but in the court’s opinion it complied with the Colorado constitution,” Hyatt continued. “The court does give great weight that petitioners made a good-faith effort to comply with law. The court finds the proponents did not in any way consciously mean to mislead the public.”

“It’s time for sen. Morse to listen to the will of the people and step aside and stop delaying this process,” said Basic Freedoms Defense Fund spokeswoman Jennifer Kerns. The organization petitioned heavily to remove Morse from office.

There is still quite a bit more work to do before a recall election may be held, even if the senators decide to appeal this latest decision.

The state Republican party will have to decide who to run against the senators and they have just eight weeks to select candidates that are up to the task of replacing Giron and Morse.

However, if Giron and Morse step down, then the recall elections won’t take place, and the Democrat-controlled senate will be allowed to select their replacements.

Neither senator is expected to step down and both have reaffirmed their support for the recent gun control laws despite the public backlash.

“[Morse] is proud of his record and what he did this year,” said Kjersten Forseth, Morse’s chief of staff.