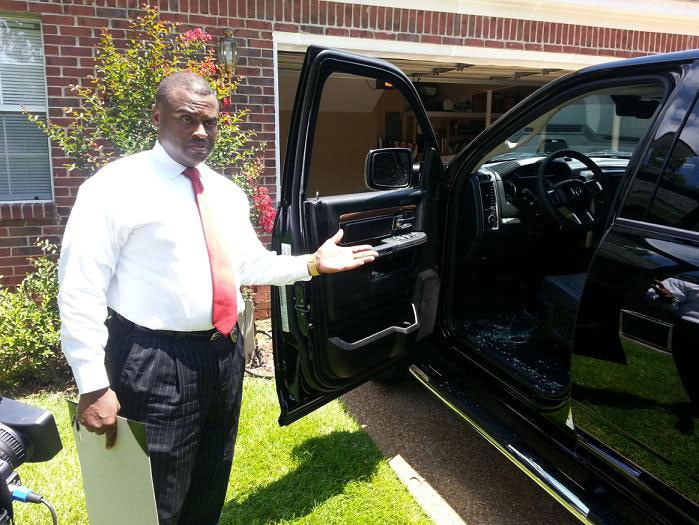 Upon responding to the shooting incident the sheriff, who lives a few doors down, realized that he had been a victim of burglary overnight as well. (Photo credit: MS News)

Early last Friday morning a resident in Jackson, Miss. caught a man breaking into his car before he shot and killed the suspect. The sheriff, who was also a victim of a recent string of area car burglaries, says that the shooting was justifiable under Mississippi’s Castle Doctrine Law.

According to a local news report, the homeowner, who does not wish to be identified, heard a noise just before 6:00 a.m. He armed himself for his own protection, then went to see what the noise was. He found 20-year-old Quardious Thomas had broken into his car and was still sitting inside it. The homeowner fired five shots and hit Thomas.

When police arrived they found Thomas still in the car, suffering from multiple gunshot wounds. He was transported to a local hospital where he died a short time later.

Authorities stated that they are looking into the possibility of Thomas being connected to other recent car break-ins in the area.

That particular car was one of six that had been broken into overnight and one of over 30 had had been burglarized this year in the neighborhood. In fact, the county’s own sheriff had his car broken into that same night as well.

“Well, I got a text from one of the neighbors this morning. We have a very close neighborhood watch association; they keep us informed. I got a text this morning about five o’clock informing me about the incident. Upon getting up and getting dressed to come around here, I discovered my personal vehicle also had been broken into,” Hinds County Sheriff Tyrone Lewis said.

Sheriff Lewis also explained that the burglaries were not a new problem in the area. “We’ve had issues with auto burglaries and the neighborhood has come together to discuss it. We all were given points of safety on how to deal with it, and who would be on the lookout for what,” he said. 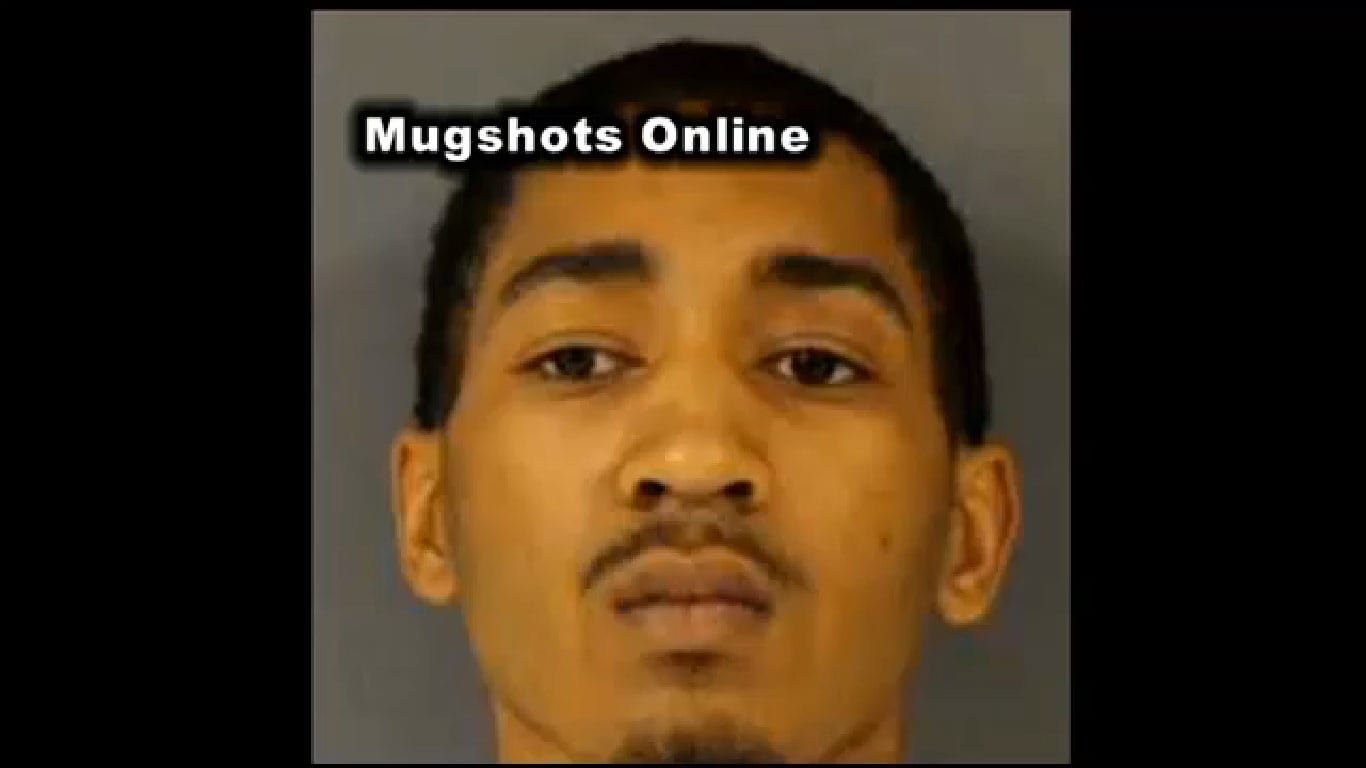 Latham Hardy, another resident in the neighborhood who was also a victim of burglary that same night said he woke up early to the sound of his dog barking. He went back to sleep, not thinking anything of it, until police knocked on his door later that morning.

“He [Thomas] may have done more. Maybe the dog was barking so much he didn’t find anything he wanted in there. We’re sorry about what happened to him, but that’s his own fault,” Hardy said.

“There are consequences… they’re at risk of losing their lives or suffering the other consequences that may come with it,” Sheriff Lewis agreed.

Authorities confirmed that the homeowner would not face any charges and that the shooting was justified under Mississippi’s Castle Doctrine Law.