Following the release of the latest edition of Rolling Stone, which features accused Boston bomber Dzhokhar Tsarnaev’s photo displayed front and center like some sort of celebrity, tactical photographer for the Massachusetts State Police Sergeant Sean Murphy released his own photos of Tsarnaev to Boston magazine. Only Murphy didn’t have permission to do so and now he’s in a bit of hot water over the admittedly emotional decision.

“The truth is that glamorizing the face of terror is not just insulting to the family members of those killed in the line of duty, (but) it also could be an incentive to those who may be unstable to do something to get their face on the cover of Rolling Stone magazine,” Murphy told Boston magazine. “I hope that the people who see these images will know that this was real. It was as real as it gets. This may have played out as a television show, but this was not a television show,” he said.

Murphy has since been relieved of his duties and placed on suspension. Authorities will determine next week whether or not to give him his position back. 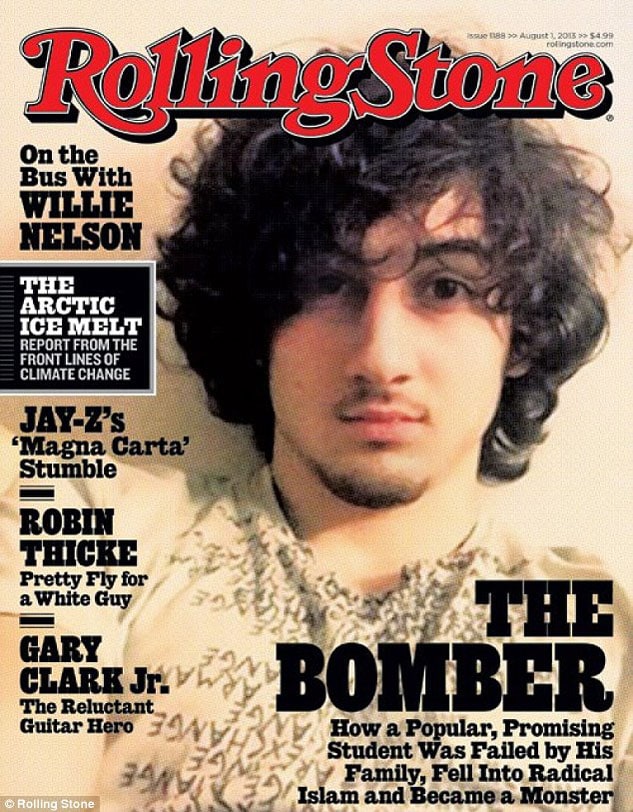 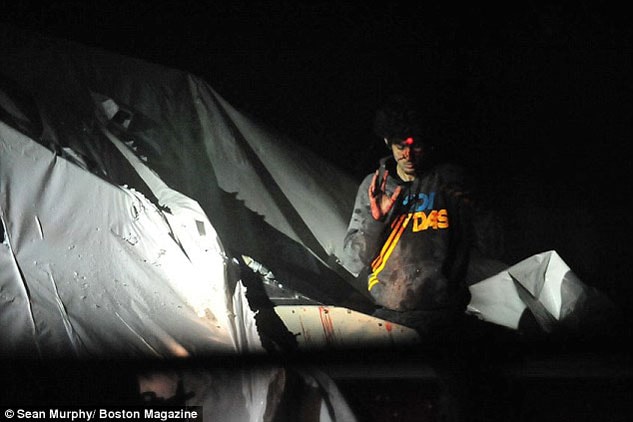 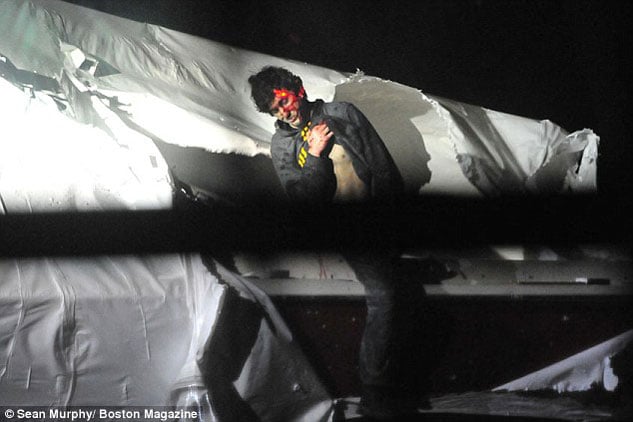 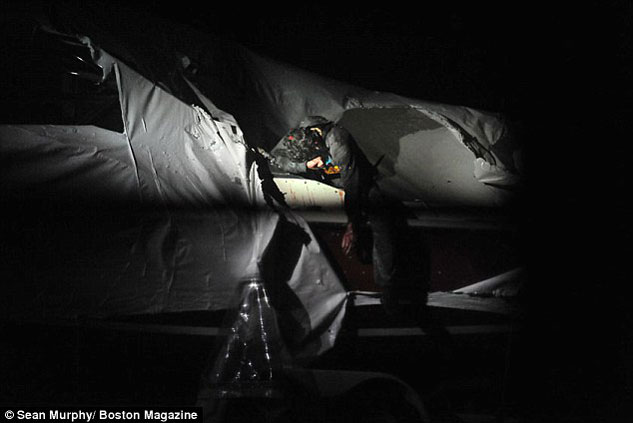