President Obama: ‘Trayvon Martin could have been me 35 years ago’ (VIDEO) 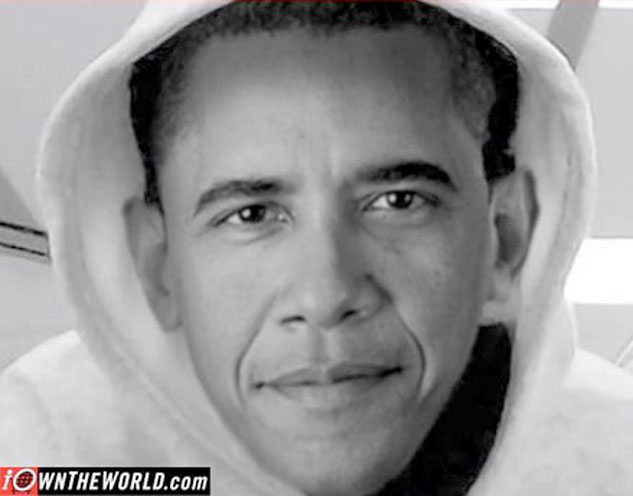 Obama explains how the entire incident has been viewed differently by the African-American community because of “a set of experiences and a history that — that doesn’t go away.”

“There are very few African-American men who haven’t had the experience of walking across the street and hearing the locks click on the doors of cars. … There are very few African-Americans who haven’t had the experience of getting on an elevator and a woman clutching her purse nervously and holding her breath until she had a chance to get off. That happens often,” the president explains.

“We understand that some of the violence that takes place in poor black neighborhoods around the country is born out of a very violent past in this country, and that the poverty and dysfunction that we see in those communities can be traced to a very difficult history,” he continued.

He then goes on to explain, “I think, to a sense that if a white male teen was involved in the same kind of scenario, that, from top to bottom, both the outcome and the aftermath might have been different.”

In closing, Obama said, “We have to be vigilant and we have to work on these issues, and those of us in authority should be doing everything we can to encourage the better angels of our nature as opposed to using these episodes to heighten divisions.”