Senate will review "Stand Your Ground" laws this fall 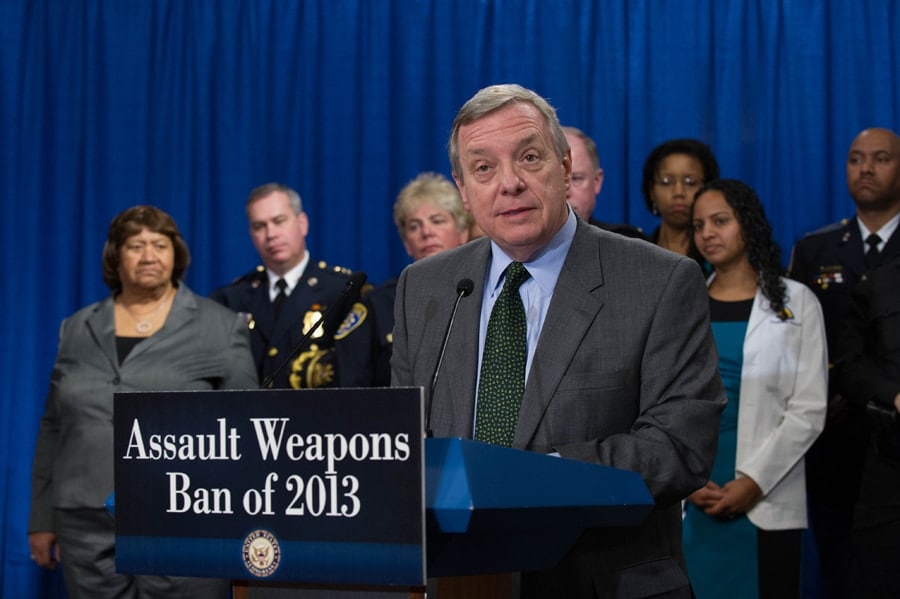 The Senate’s number two democrat, Illinois Sen. Dick Durbin, announced on Friday that he will hold a hearing this fall on Stand Your Ground self-defense laws, the USA Today reported.

According to the release by the senator’s office, the hearing will examine how Stand Your Ground laws came to fruition, meaning who wrote them, how they were written and why, and it will also examine how these laws are used.

More specifically, the hearing will review “the way in which the laws have changed the legal definition of self-defense; the extent to which the laws have encouraged unnecessary shooting confrontations; and the civil rights implications when racial profiling and ‘stand your ground’ laws mix, along with other issues.”

Needless to say, this hearing was inspired by the recent acquittal of George Zimmerman in the self-defense shooting of  Trayvon Martin, even though his defense did not cite Stand Your Ground in the trial.

In addition, in the hearing the senate “will examine the gun lobby’s and the American Legislative Exchange Council’s influence in creating and promoting these laws.”

I’m planning a hearing for September on stand your ground laws around the country. Need to examine civil and human rights issues laws raise

The hearing will be held before the Senate Judiciary Committee panel on civil rights, which Durbin chairs. As of right now details on who will testify and the exact date of the hearing will be released within the coming weeks, though the senator said he plans to hold it in September.