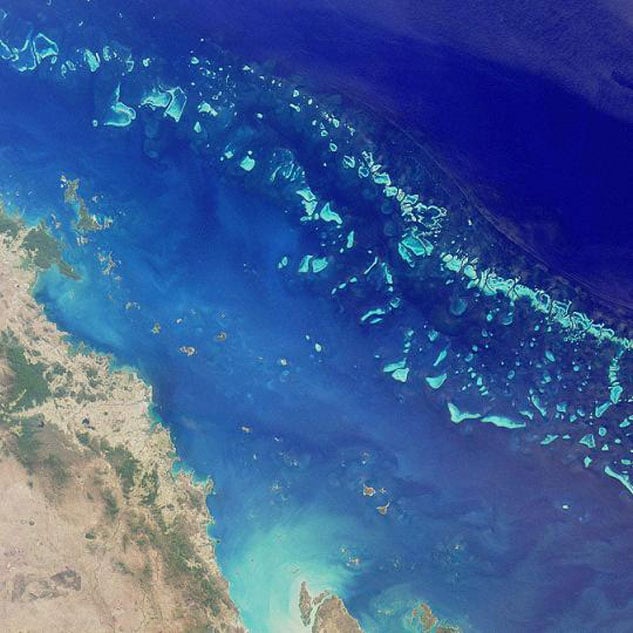 The four bombs weighed about two tons and fell less than 200 feet from the reef when pilots were forced to drop them for an emergency landing due to being low on fuel. The two inert practice bombs and the two unarmed laser-guided explosive bombs, none of which were detonated, will likely remain at the bottom of the sea.

The incident has environmentalists in an uproar. “Have we gone completely mad? Is this how we look after our World Heritage area now? Letting a foreign power drop bombs on it?” Australian Sen. Larissa Waters questioned.

“How can they protect the environment and bomb the reef at the same time? Get real,” Graeme Dunstan, an environmentalist and anti-war activist who was demonstrating against the training exercises stated.

The U.S. Navy, Marine Corps and Australian authorities are working together to investigate the incident.