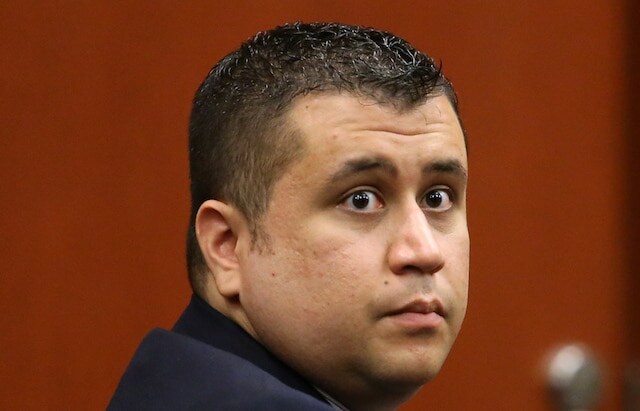 Pat Johnson, president of Pompano Pat’s motorcycle and gun shop in Deland, stated “the violence needs to end”. The Kel-Tec PF-9 he offered to Zimmerman is the exact make and model the Department of Justice is still holding onto, even though Zimmerman was acquitted. Johnson said the motivation for his action was neither racially nor politically driven and he had no intention of using it as a publicity stunt.

Johnson stated the ethnic diversity of his clientele is about “50-50” and that he had no reason to want “to stir the pot.”

“This is so he (Zimmerman) can protect himself,” Johnson said. “Regardless of what side you are on, he was found not guilty and he has the right to live his life.” 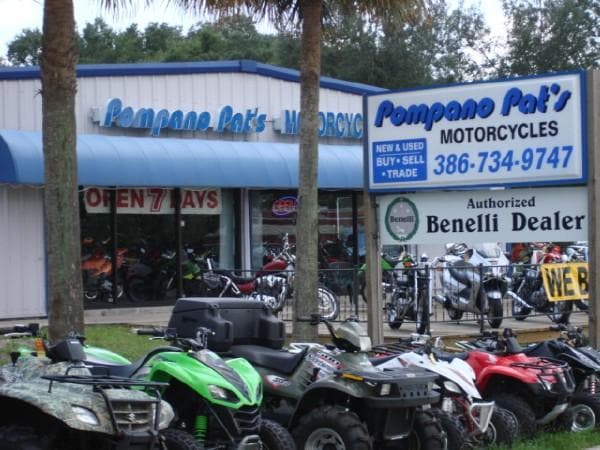 Daytona Beach Rev. L. Ronald Durham believes Johnson’s actions will have negative effects on the community. The pastor of the Greater Friendship Baptist Church views the offer as a catalyst for further racism, saying, “There is no question he is increasing the tension.”

“What the store owner would be doing is preparing George Zimmerman for a confrontation that could end up the same as with Trayvon Martin,” said Durham. “If Mr. Zimmerman had just identified himself as a member of the neighborhood watch, I think Trayvon would be alive today.” 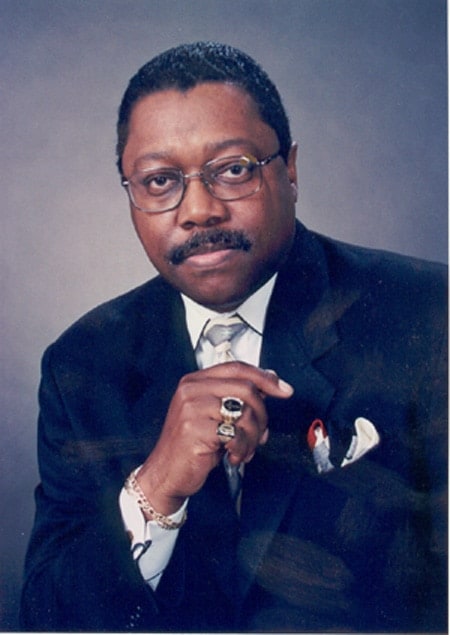 After Johnson’s offer was publicized, he received menacing death threats, many of which were left on the answering machine at Pompano Pat’s.  “Know that you will get exactly what’s coming to you,” one caller said.

Johnson did not file an official report with the DeLand Police Department, choosing instead to request additional patrols around his store.

When asked if he was concerned for his safety, Johnson said his entire family carries guns but that doesn’t mean they take the threats lightly. “You know, there’s a lot of crazy people out there, anything could happen. Um, I stand behind what I did.”